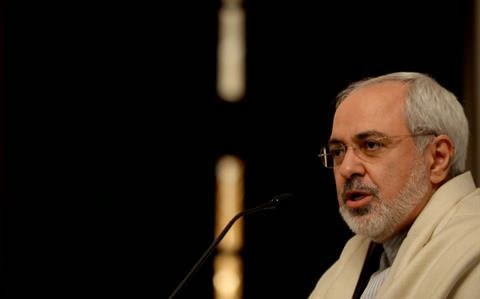 Iran's nuclear negotiations are “going well,” said Iranian Foreign Minister Javad Zarif ahead of a meeting of IAEA Board of Directors next week. Iran and P5+1 will hold technical talks on the sidelines of the IAEA gathering.

Political directors of both sides will also resume talks on 17 March in Vienna.

“The negotiations are going well ... I'm hoping by the first deadline (20 July) we will reach an agreement," Zarif said. He made his comments in New Delhi during the R.K. Mishra Memorial Lecture series.

Zarif will hold talks with senior Indian officials during his two-day visit, which began this morning. He said he wanted to open a “new chapter” in Indo-Iranian relations. (AFP, 27 February)