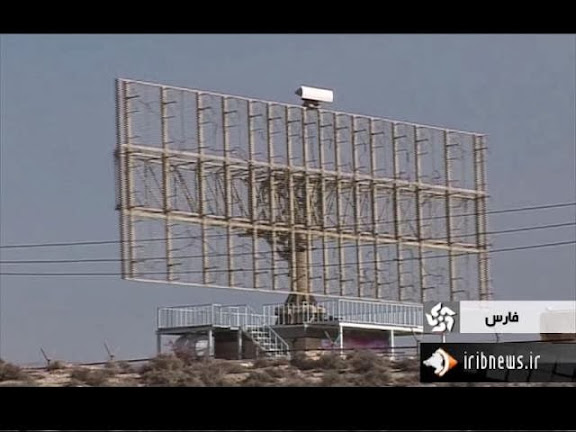 According to Tasnim News:

The ceremony to unveil the new defensive projects was held in the Defense Ministry's Electronic Industries Company (SAIran) in southern city of Shiraz.

The ceremony to unveil the new defensive projects was held in the Defense Ministry's Electronic Industries Company (SAIran) in southern city of Shiraz.

Addressing the ceremony, the Iranian defense minister said the new projects include five mass-production lines of defensive products as well as 16 other defensive projects which have been done at the company.

As regards specifications of new defensive products, Dehqan said two air-defense radar systems are ready to be handed over to the Iranian Armed Forces, adding that the systems are among advance long-range air defense radars and will boost Iran's air-defense surveillance capabilities.

Dehqan further said a smart radar jamming system with high capability to jam enemy radars as well as missile-guiding subsystems was the other system unveiled today.

The ministry also unveiled systems to make weapons smarter, including a system for guiding anti-armored missiles with laser. 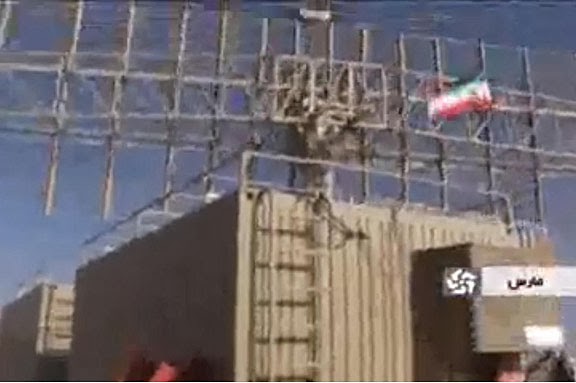 Video: IRIB News
Posted by Mark Pyruz at 2:23 AM