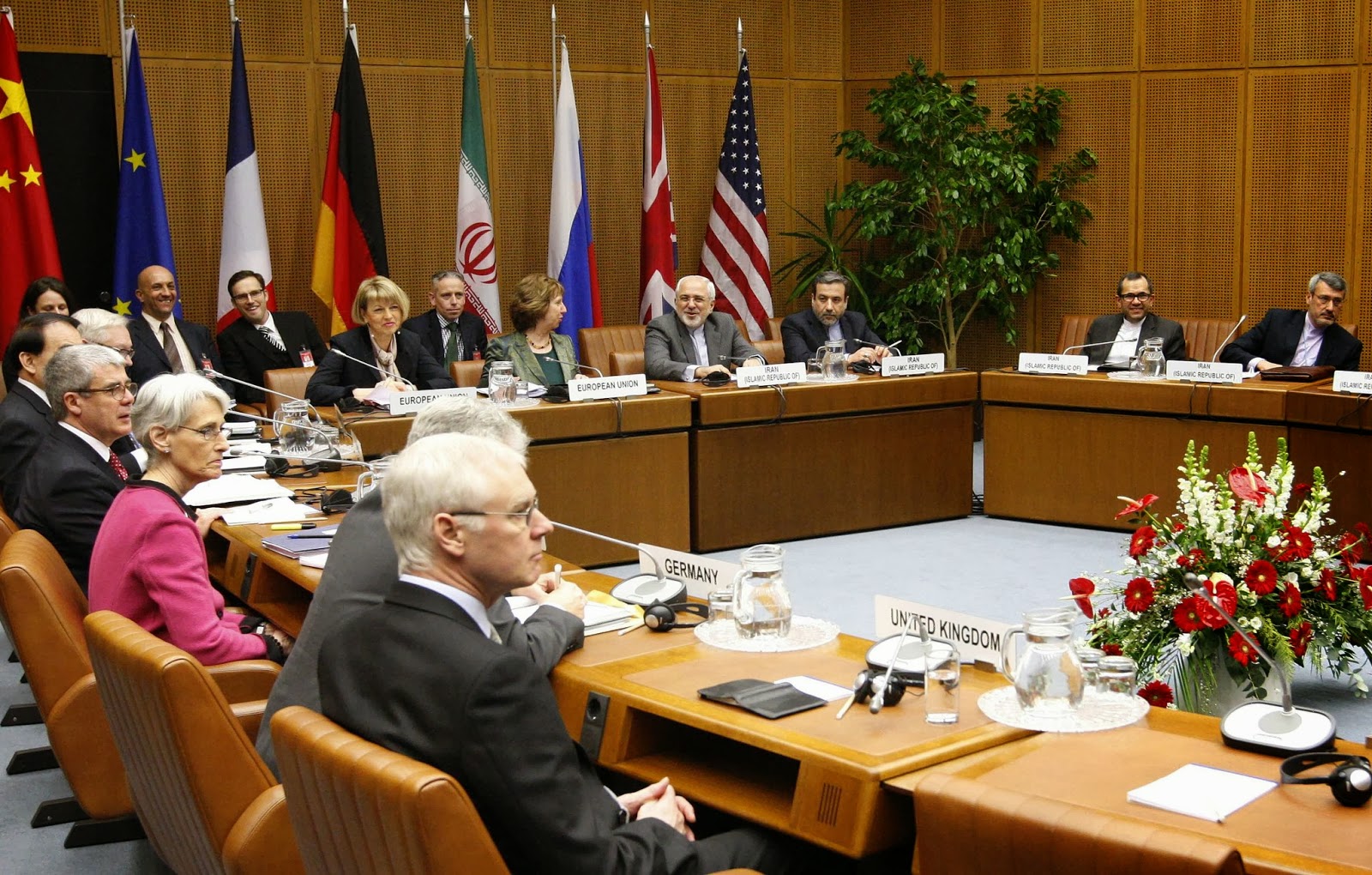 Laura Rozen of Al-Monitor reports from Vienna that Iran and six world powers have agreed “on an agenda and a timetable of meetings for how to proceed in negotiating a comprehensive Iran nuclear accord.” (Backchannel, Al-Monitor, 19 February)

The framework is a breakthrough that identifies the issues that will need to be addressed and a timetable of meetings by end July, the deadline of the current JPOA.

An Iranian negotiator told Al-Monitor late Wednesday evening that a framework agreement has been reached.

IRNA, citing Iranian Deputy Foreign Minister Abbas Araghchi, reported late Wednesday that a framework agreement had been reached, and a next round of talks would be held in Vienna in mid to late March.

“We have [a] timetable of meetings and identification of issues,” a Western official at the talks, speaking not for attribution, told Al-Monitor. (Al-Monitor, 19 February)

Maybe they should pay Iranians for talks, like they pay $500 mln or something per year. for the Palestinian Authority.

The talks have been advancing to accomplsh one hidden goal for the West, that there are people in Iran, who despite Leader's warnings and His fatwas, try to appease and assure the West, with their "smart" ideased that they know better what the country needs.

However, the Western calculations may become a joke, when the Iranian delegation's strategy will show the Iranian society and others, that the West lacks of the logic in its demands and behaviours.

The Americans always had an apetite for waging war. They make no secret of the fact that they are a "war-like people" and they proudly boast of their ability to make war and how they are able to wantonly perpetuate violence around the world. Even one of their former presidents (whom i detest to such a degree that naming him is a sin, at least in my book) once said in a public speech that he knows how to wage war like no other, because he is, as he called himself, a "war-president". A quick look at their history; they went from having a country roughly the size of France to what it is now in just 200 years. A nation that consisted of 13 colonies became the self-appointed policeman of the world. That should raise alarm bells! Iran must stand up for herself against excessive encroachement, that literally began since the declaration of independence by the USA, even though Iran was not in their sights back then from the American perspective, but it sure is now as a direct result of the vast American expansion (imperialism).

This is a post on the agreement struck in Vienna. The Iranian government signed off on the agreement. Based on your brilliant analysis, is the Iranian government a lackey of the American "imperialists" now? How about the other world powers who also signed off on the deal: China, Russia, Britain, Germany and France, are they "imperialist" powers as well, banding together to exploit Iran? And the Iranian negotiators and the senior leaders in Tehran had to surrender to this imperialist conspiracy?

Nader UskowiFebruary 21, 2014 at 12:17 PM
Far from the iranians surrendering it was the west that backed down and dropped its "zero enrichment" demand,as for the russians and the chinese,one wonders what price they exacted from the west to go along with its demands,I imagine it wasnt cheap