According to Bloomberg News:


French auto and aviation companies visiting Iran may start shipping parts there within weeks, as they explore deals potentially worth hundreds of millions of dollars, a former French ambassador to the country said.

“Initial agreements may be reached, if not in coming days then maybe within the next few weeks,” Francois Nicoullaud, France’s ambassador to Tehran from 2001 to 2005, said by phone from Paris yesterday. “Within weeks it will be possible to see the start of supplies.”

France is looking to resume trade ties following an interim accord between world powers and Iran that allows sanctions relief in some sectors in return for curbs on Iran’s nuclear program. Talks resuming in Vienna on Feb. 18 will explore whether the sides can reach a comprehensive deal to ensure Iranâ€™s nuclear program is non-military, as it says, and end international sanctions against it. 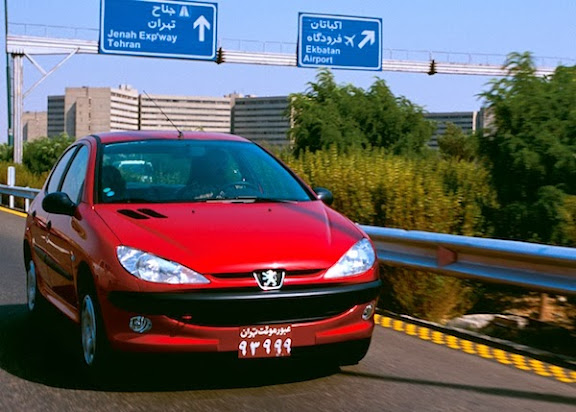 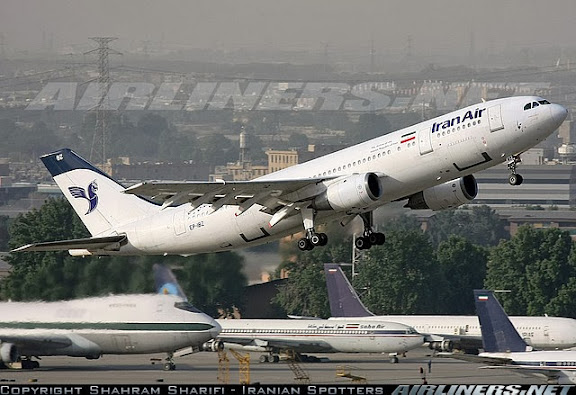 Photos: Iran Peugeot and Shahram Sharifi
Posted by Mark Pyruz at 2:15 AM

however pegeot is a shit car
but france is strong in Airbus company.
no delivery of spareparts, if frenchs do not agree

Peugeot is 10x better than anything Iran can make. The beauty of the sanctions was that it exposed Iran as a backwards 3rd world country incapable of making anything on its own. Iranians lie a lot about what they can do but are exposed when they have to perform.

Talking of liars who are exposed:

You mean the regime was exposed. It's the regime that is holding Iran at ransom. Not the other way round.

Anon 10:28 AM, considering that you mangled a common phrase, you obviously don't have the greatest understanding of English. Re-read what was written above. It clearly means the hired, internet soldiers for israel (also known as hasbara shills), are liars.

I wasn't refering to your nonsense,but addressing Anon 7:37 AM.