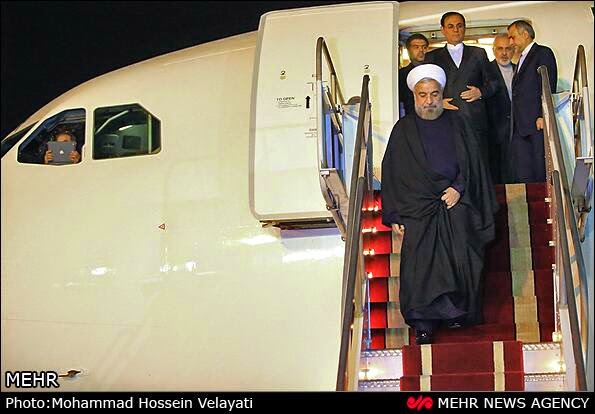 Is Rouhani's pilot an Instagramer?

all part of the ideology of the vile theocrats who treat the Iranian people as if they are children who can not be allowed the freedoms that adults must have. any time that Iranian citizens complain that the other governments of the world treat Iran unfairly, I wonder why they should expect those other nations' governments to respect them more than their own government does.

They use VPNs, which in itself is an illegal act in Iran.