High Resolution Images as Small as 18 Inches Across 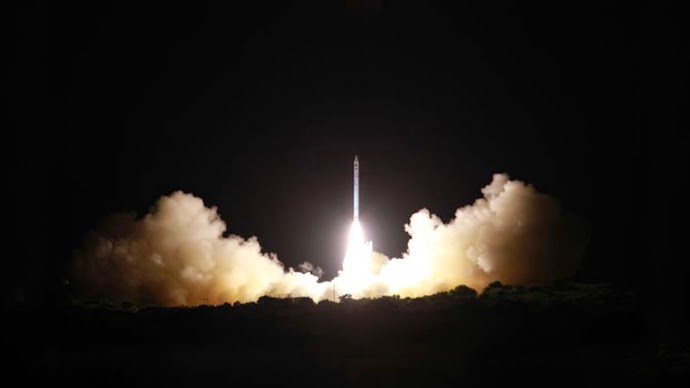 Ofek 10 functions in a fundamentally new way than its predecessor, Ofek 9, launched four years ago. Instead of sweeping through vast swathes of territory with its cameras, it can momentarily switch between different locations by altering orbits, producing high-resolution images of objects as small as 18 inches across. (RT, 10 April)

Ofek 10 has already begun relaying visuals and information from orbit. It is expected to become fully operational within three months.

then, if this satellite was launched by Iran, you would say-"Iran have launched a satellite that' IT ' -claims- to be a second generation... NO OFFENSE but you have more passion on Israeli technological achievements that Iran's'!!

No offense, but I challenge you to explain to us that Ofek 10 is not a next-generation satellite with those capabilities. If Iran had made such satellite, we would have labeled it as next-generation also. If anything, this blog is famous for showcasing Iranian military technology.

It seems that your anti-West and anti-Israeli ideology interferes with realities. You can oppose Israel and still say that their satellite is technologically superior to any built in the region. Opposing a country on political grounds should not mean ignoring the realities on the ground.