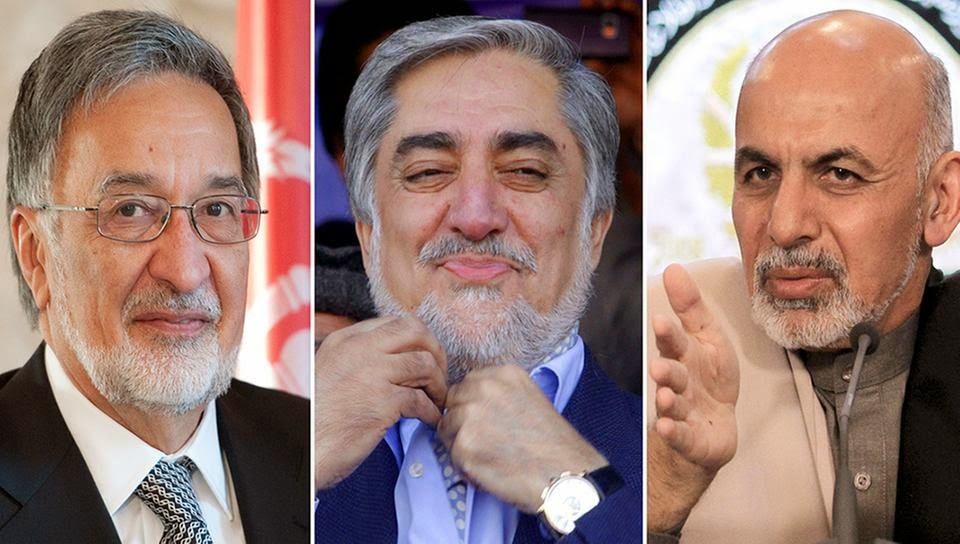 Afghanistan’s Independent Election Commission (IEC) today released partial results of the country’s presidential election. Out of 10 percent of the votes tabulated so far, Abdullah Abdullah has 41.9% and Ashraf Ghani 37.6%, with Zalmay Rassoul trailing at a distant third with 9.8%.

If today’s trends hold, Abdullah and Ghani will face each other in the run-off election scheduled for late May.

Abdullah will be counting on Rassoul’s supporters to win in the second round, but that victory is not automatic if the percentage of his votes remains around 40%. Ghani will then count on Pashtun supporters of Rassoul to put him on top. This could be a very close election.

Meanwhile, President Hamid Karzai and his political machine lost today; Karzai’s favorite candidate, Zalmay Rassoul, which was also supported by Karzai’s brothers and his top lieutenants, could only pull less than 10% of the votes.

But the biggest losers were the Taliban. The Afghan people defied their threats and intimidations and in huge numbers, men and women alike, participated in a generally orderly electoral process to choose a successor to Karzai. This will be the first peaceful transition of power in Afghan history.