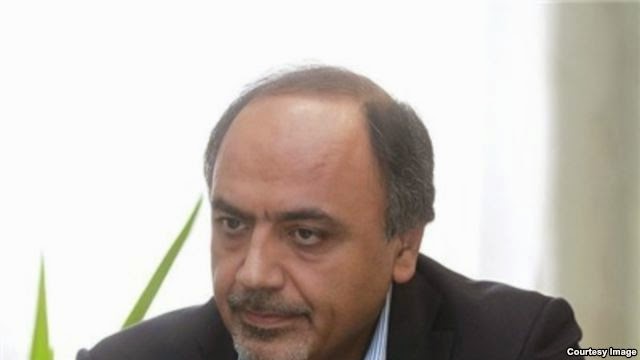 The U.S. Senate today passed a bill to deny entry into the United States to Hamid Aboutalebi, the Iranian diplomat nominated to become Iran’s ambassador to the UN. The bill passed in a voice vote. (Reuters/rferl, 7 April)

Aboutalebi is accused of taking part in the 1979 U.S. Embassy takeover in Tehran and hostage-taking of 52 Americans for 444 days.

Aboutalebi, a veteran diplomat, denies playing any role in the embassy takeover, saying he only served as a translator there.

a fitting response to the Iranian government's nomination of the guy.