'One Hundred Years of Solitude' – His 1967 Masterpiece 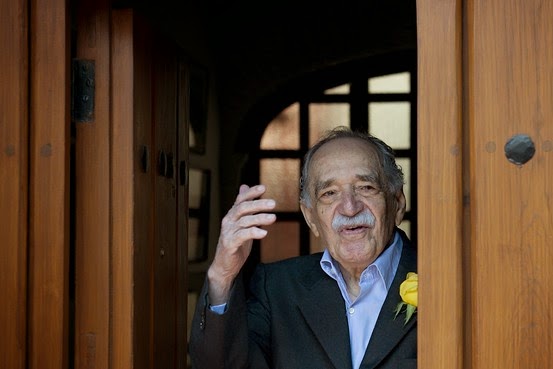 The Nobel Prize-winning author Gabriel García Márquez died in his home in Mexico City today at age 87. He was best known for his 1967 masterpiece, "One Hundred Years of Solitude," which recounted the travails of the abundant and obsessive Columbia’s Buendía clan.

The news of his death triggered an outpouring of grief from Columbians. The country’s president, Juan Manuel Santos, tweeted: "One-thousand years of solitude and sadness for the death of the greatest Colombian of all time!"

Among his other novels, were “Autumn of the Patriarch,’ about a Caribbean tyrant; “Chronicle of a Death Foretold,” which painstakingly narrates a small-town murder; “Love in the Time of Cholera,” about two lovers who wait half a century to reunite, and “The General in his Labyrinth,” detailing independence hero Simón Bolívar's inglorious last days.