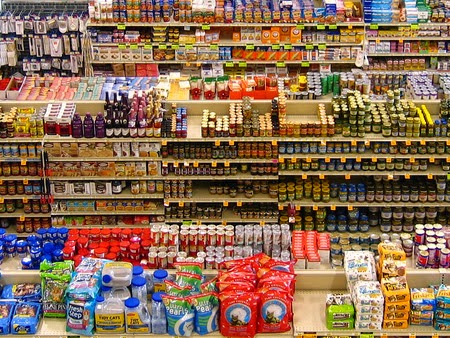 On Friday, the Iranian government sent the final payment on a massive cash assistance program to the bank accounts of more than 90 percent of Iranian citizens. The people now need to reapply for the cash assistance, which will be handed out on a needs basis.

At the same time, the government is starting the second phase of the subsidy reform program, slashing government subsidies for energy and food and other consumer commodities much more substantially than in Ahmadinejad’s years.

The $18 per month cash handouts to each person, which began in 2010 by former president Mahmoud Ahmadinejad, was meant to help Iranians cope with higher cost of living that resulted from government’s subsidy reform program. In the 38 months since the program began, the equivalent of more than $50 billion had been paid to Iranian bank accounts.

The cash payments, however, became a major factor in skyrocketing inflation. The annual inflation rate surged to as high as 42 percent by the end of Ahmadinejad administration, but with tight monetary policies of the new government now stands at 34 percent. The new administration forecast a 25 percent rate for the current Iranian calendar year, which began on 21 March.

Ending the monthly cash payments will help control the inflation significantly. It is, however, an unpopular move. People now regard these payments as entitlement. Rouhani administration is aware of the danger and has started a massive media campaign, involving popular sports figure and actors, to convince people to voluntarily opt out of the program by not re-registering for assistance. The government wants to keep the number of monthly cash recipients to an absolute minimum.

The implementation of the second phase of subsidy program, although lauded as a necessary step to normalize the country’s financial situation, will create enormous inflationary pressure, at least in the short run. Having higher inflation rate while not receiving monthly cash assistance would not be very popular, obviously, even though necessary. The success or failure of the second phase will in all likelihood determine the success or failure of Rouhani’s government.