Iran and Pakistan Navies joint exercise near Straight of Hormuz 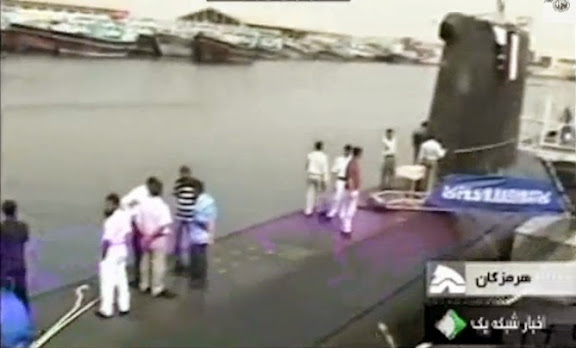 According to Islamic Republic News Agency:


Naval forces of Iran and Pakistan began a joint military exercise in east of Hormuz Strait in Persian Gulf on Tuesday participated by the selected units of the Navy forces of both countries.

The Pakistani flotilla docked at the provincial capital city of Bandar Abbas in Hormuzgan Province on April 5... 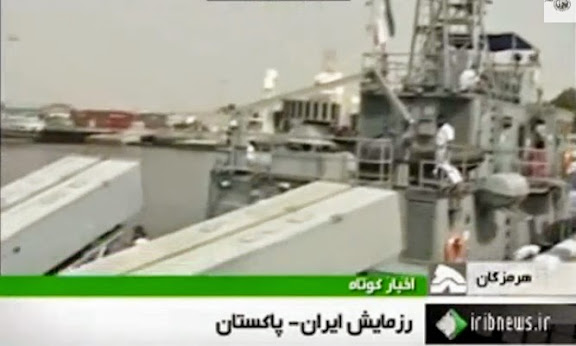 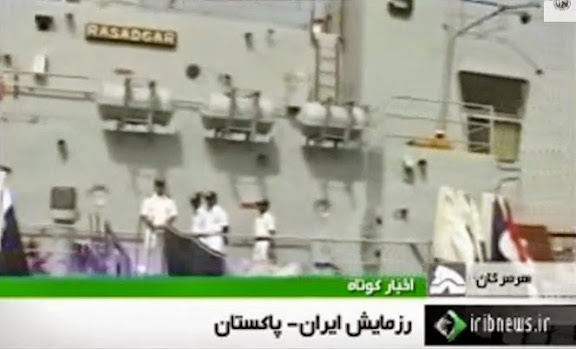 This great for both nations. Iran and Pakistan are large Muslim nations and have been historical friends, Iran has bailed out Pakistan militarily and financially many times in its wars against India. The Shah transferred 80 F-86 Canadian Sabre jets in 1965, F-5E in 1971 and an Iranian Special Forces brigade fought alongside the Pakistanis in Baluchistan 1972-75 including the first battlefield deployment of Havaniorooz AH-1J Cobras and CH-47 Chinooks.

Iran, Turkey and Pakistan also formed the defacto RCD and CENTO military alliances and there was regular officers exchanges. A lot of Iranian pilots including famed heroes of the IRIAF were trained at the excellent PAF academy at Risalpur. Till 1977, Iranian and PAF training and systems like the T-33 and T-37 trainer were compatible and so were the basic training requirements. The Farsi and Urdu languages are very similar as the lingua-franca of the mostly Persian Mogul Court was Farsi that later became Urdu ( a Turkish word meaning military camp) mixing with other Muslim languages like Turkish and Arabic.

It was only during the Wahhabi rule of the military thugs Zia-ul-Haq and Musharraf that these ties worsened. In general, the vast majority of Pakistani population is very pro-Iran, particulrly the 30% or so Shia. Recently, there have been demonstrations all over Pakistan to stop the Saudi funded madrassa Wahhabization of Pakistan as the people have paid a high price for Wahhabi terror and over 40,000 Pakistanis including 15,000 Shia have lost their lives. Unfortunately, Nawaz Sharif is a rabid Saudi puppet with a vehement anti-Iran agenda but his zeal is being checked by a worried Pakistani establishment and military.

Now there is awareness that Pakistan must improve ties with Iran as the anti-Muslim BJP government comes to power in India.