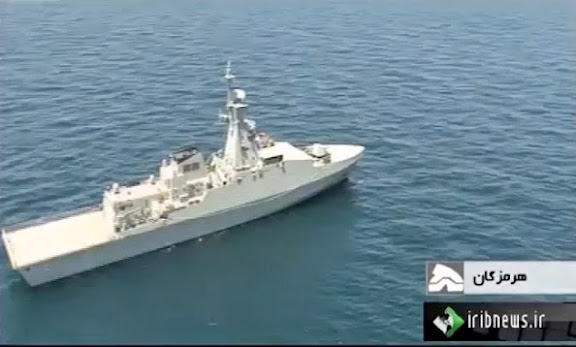 The Iranian and Omani naval forces ended their fourth joint exercises in the Sea of Oman and the Persian Gulf on Tuesday morning.

Iran and Oman exercised their latest technical and logistic capabilities in the two-day relief and rescue drills.

On the Iranian side, the flotilla which took part in the exercises comprised of Alvand destroyer, Shamshir missile-launcher warship, Bushehr logistic vessel, AB212 helicopter carrier and Safir-3 tugboats. 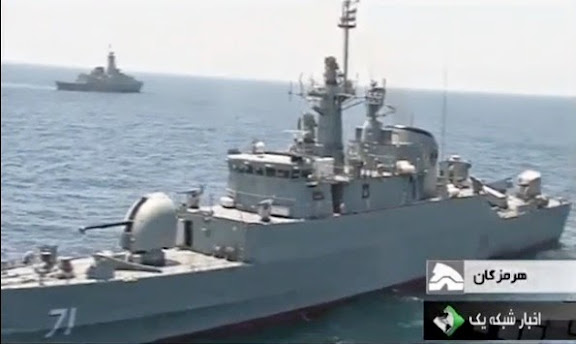 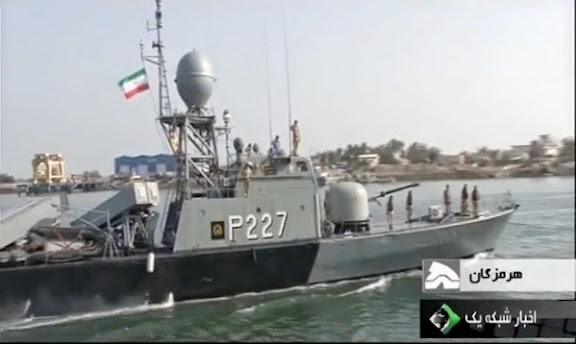 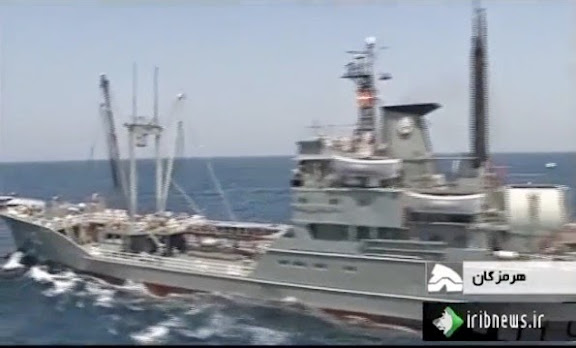 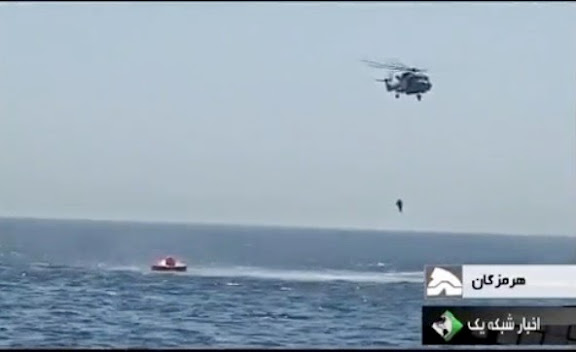 I'd like to see that rescue drone some Iranian company that was founded by some Amir Kabir students invented in action. I wonder if the navy has
https://www.youtube.com/watch?v=cQ_OK3c50_g