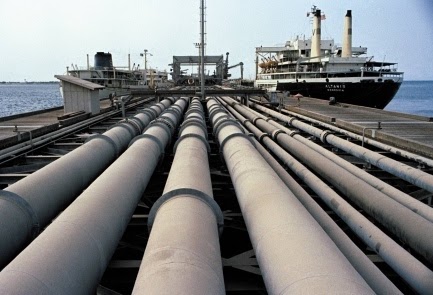 “Many people think oil and gas is the main issue but this is very difficult because both countries are producers and exporters of oil and gas," Majedi told reporters on the sidelines of the Middle East Petroleum and Gas Conference in Dubai. (Reuters, 15 April)

“Russia is a producer and exporter of oil, therefore this is not easy ... There is no way that Iran will receive some of the oil from Russia. Maybe vice-versa. But not now," Majedi said. He added that striking a barter deal involving oil or gas is far harder with a major fuel exporter than with major oil importers like China. (Reuters, 15 April)

“(This is) not easy and up to now no contract, no agreement, has been signed between the two countries. But the negotiation is continuing.”