Iran Calls Off Plan to Send Warships to the Atlantic 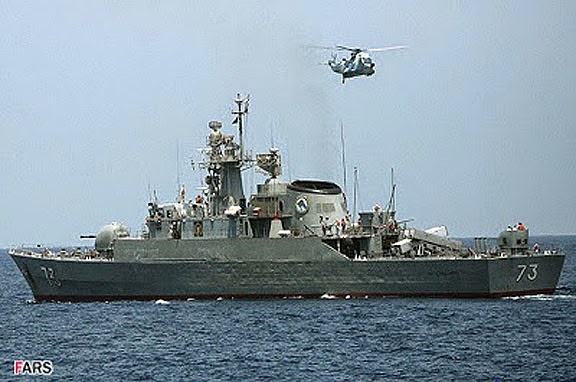 Iranian Navy announced today that it has called off plan to deploy warships near U.S. territorial waters in the Atlantic Ocean.

Adm. Sayyari, however, did not provide specific reasons for the change, but hinted that the “rise in piracy in the Gulf of Aden” might have prompted the decision to cancel deployment to the Atlantic.

In January, Iranian navy announced that its deployed naval group, consisting of a frigate and a replenishment ship, were making a voyage to the Atlantic, with a port visit to South Africa, to demonstrate the country's ability to project power beyond the Middle East.

File photo: IRINS Sabalan (73) Alvand-class frigate (above), and IRINS Kharg (431) Kharg-class replenishment ship (below) were part of Iran’s 29th Deployed Naval Group that were to reach the Atlantic. (FNA) 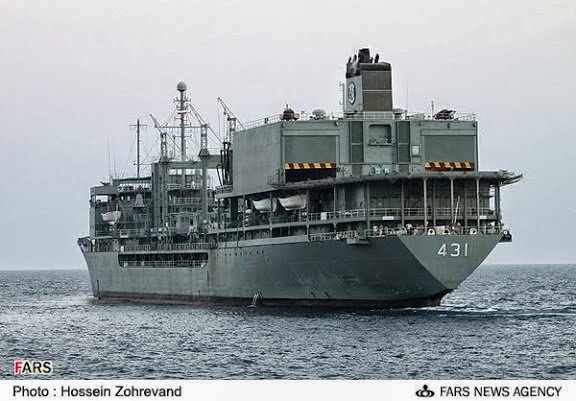 Maybe they realized the stupidity of their decision?

AnonymousApril 13, 2014 at 5:10 PM
And what exactly is stupid about sending ones ships to the atlantic?

Maybe they weren't ready for the "hidden imam" yet.

the lack of purpose renders it stupid.

what was that one old frigate supposed to accomplish other than draw desrision at the empty preening of a the Iranian peacock theocrats?