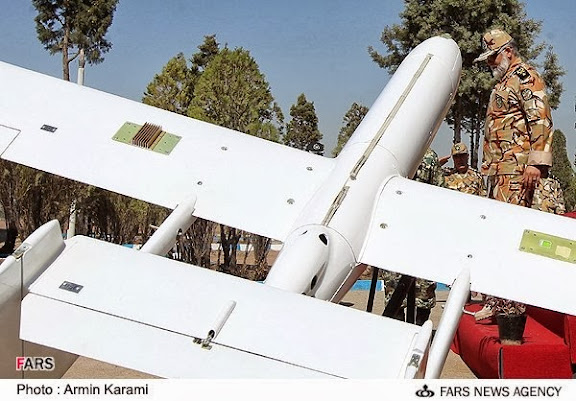 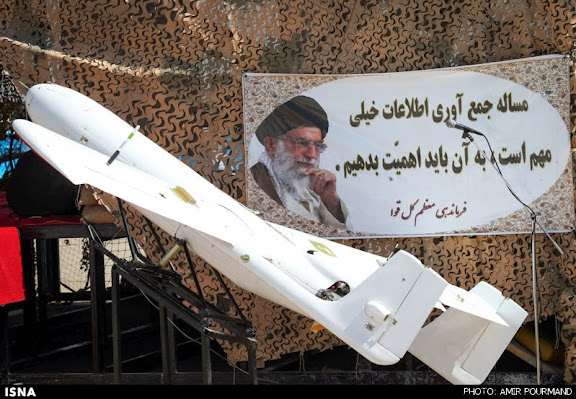 Ra’ad-85 reportedly capable of being fitted with different type PGMs dependent on mission targetting, with claimed range of 100 km. 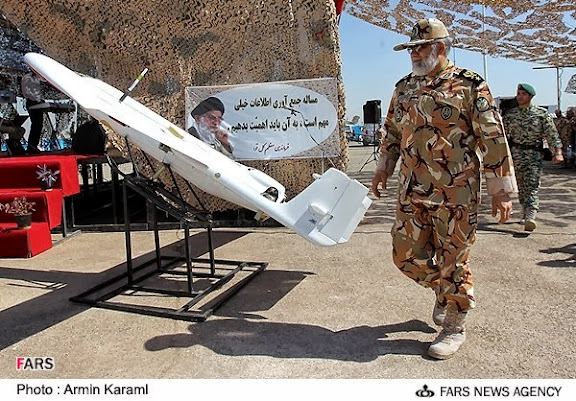 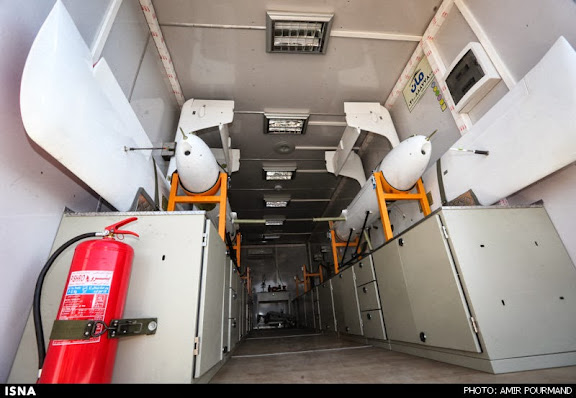 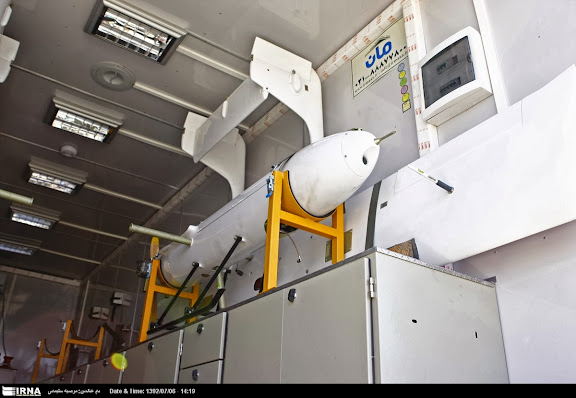