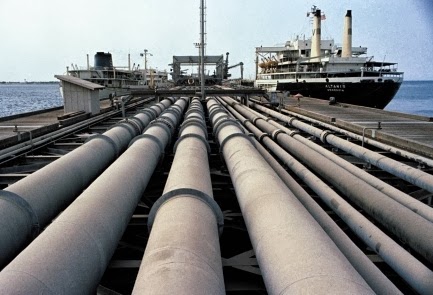 Rising crude output is one thing but being paid for it in real terms is another.

Saudi Arabia exports over 10.000.000 barrels a day, Angola exports 1.800.000 barrels a day. Does Iran,the country with the largest proven reserves really thinks it can fool the world that it is sacrificing all those would be revenues in order to study and understand the atomic cycle?
Iranians seem to be extremely nice people and all they are going through is indeed very sad...

REPEATING what Netanyahu said on the floor of the UN general assembly?-its good to learn that you have some memory!!.