This Mehr housing project currently under construction is within a planned community in Pardis,  situated east of the city of Tehran in the county and province of Tehran. 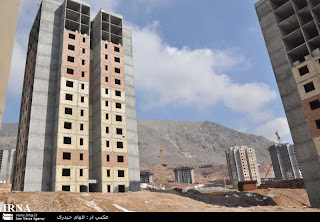 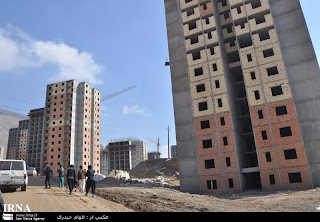 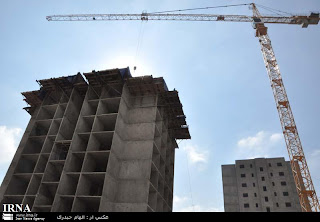 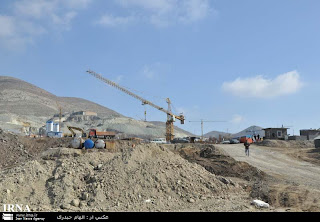 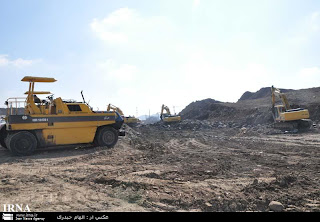 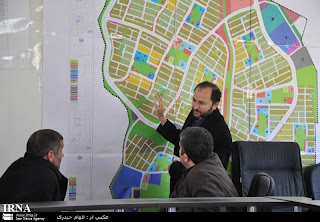 This project is being helped by UN-HABITAT personnel:

one-
ANY tangible evidence to support your claim?-before you take the tittle of an ALL TALK!!.

two-
IS IT a crime for a member of the IRGC to invest in real estate in the country??.

three-
WHO KNOWS the British airways is not owned by the M16?