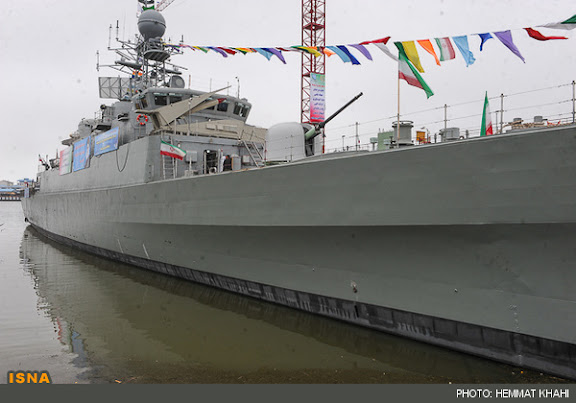 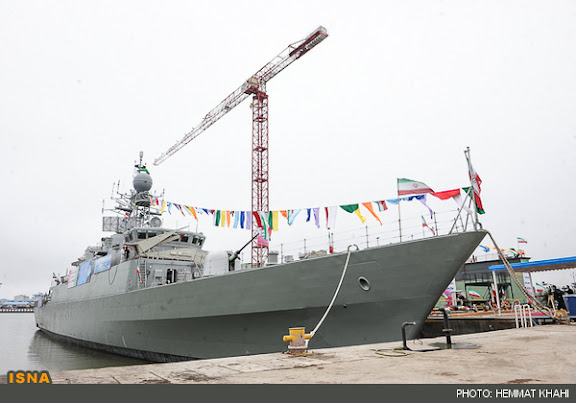 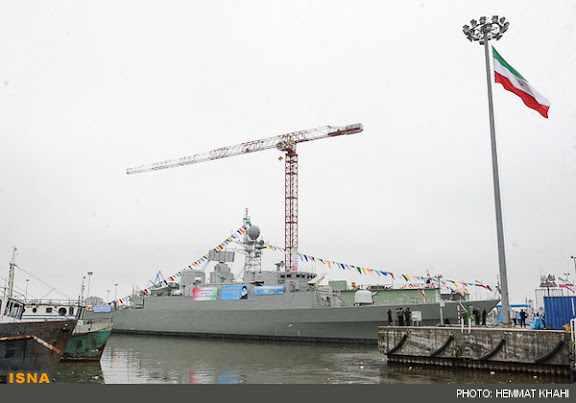 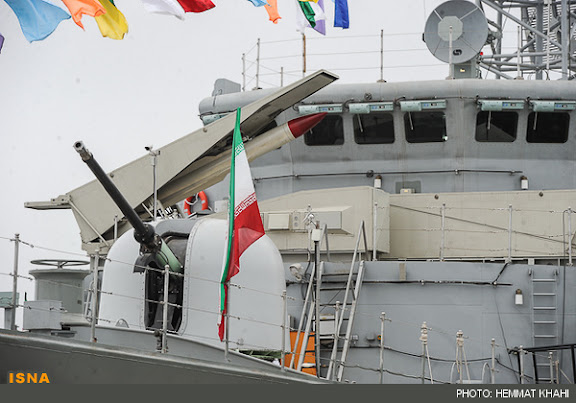 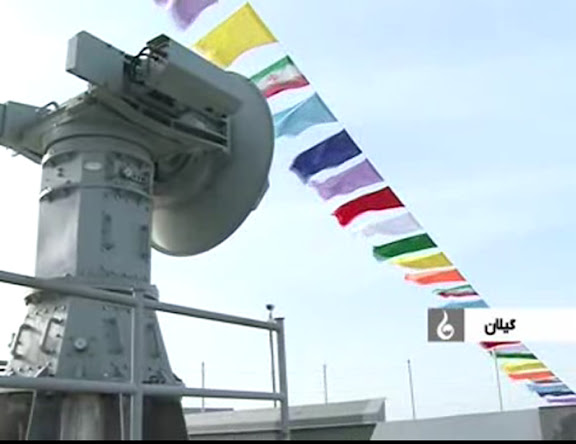 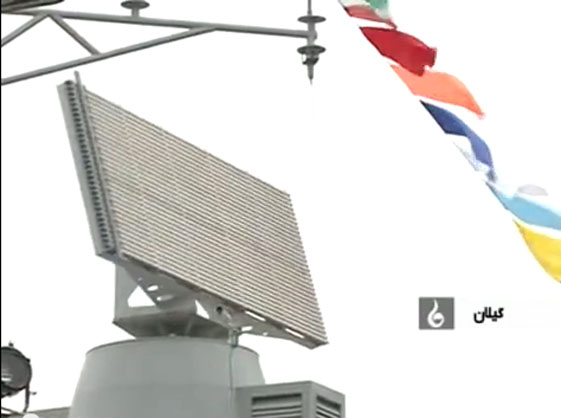 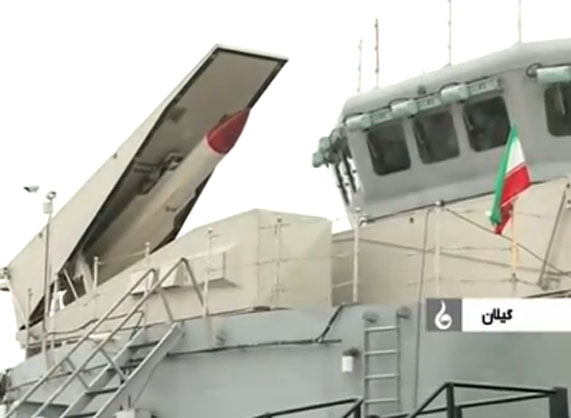 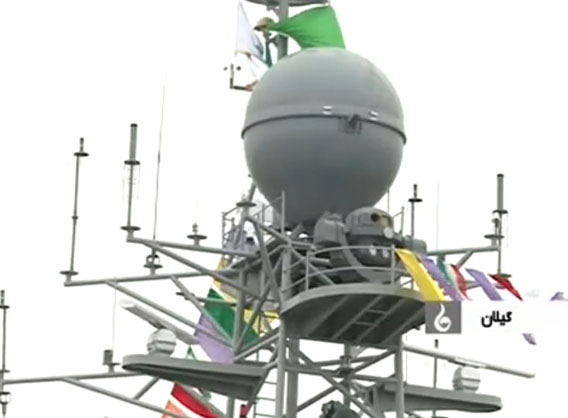 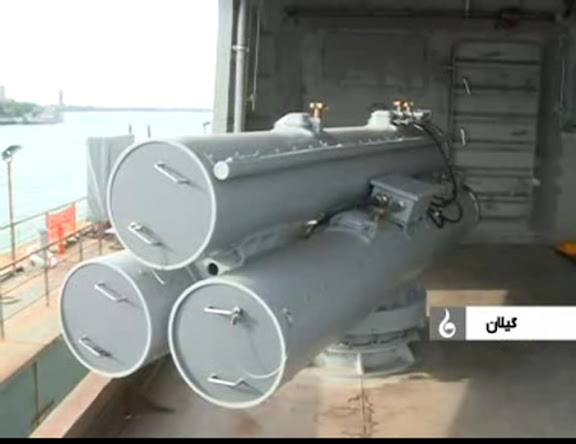 Crude, but believe me, the enemies will fear this more than the purchased so-called advanced one. Why, simple, they do not know how it will unfold onto them!

This is an impressive achievement considering that only a few countries has the industrial capacity to build these sort of things. Makes me proud that my country and countrymen is among that special group.

A senior Iranian military official says Iran will launch another indigenous destroyer called Jamaran-3 next year in line with efforts to boost the country's naval capabilities.

Deputy Head of the Industry and Research Institute of the Iranian Defense Ministry Mohammad Eslami said on Sunday that the Jamaran-3 destroyer will become operational by the end of the next Persian calendar year, which starts on March 21, 2013.

I wonder if the SM-1 Missile is auto loaded or not?

Itis not. It's a one shot deal. So, this ship carries a total of two AA missiles in it's current armored box config, and each set in a very different operational direction. The missiles are most likely dummies for the "open house." Either original SM-1's that have been maintained are used, or an Iranian copy/knock-off. I am leaning towards the later.

That is why I say the current use of SM-1's is probably a stop-gap measure until something better is ready.

It appears each "Jamaran" is modification from the previous, and probably with good reason.

TRUE brother-IT IS MUCH BETTER TO USE A CRUDE unknown,weak weapon against you enemy than use a high tech one you bought from him