Mahan Air A346 aircraft obtained 08MAY15 with Iraqi assistance are now operating international routes to Malaysia and Thailand, in defiance of U.S. sanctions related to the airline's past IRGC-related logistical activities in support of Syrian Arab Republic, Lebanese Hezbollah, MODAFL and ICAO.

In addition to the above mentioned Far East routes, Iran has been and is currently flying regular routes with these U.S.-sanctioned aircraft to destinations in Greece, Turkey and United Arab Emirates.

U.S. Treasury department on 21MAY15 stated  Mahan Air had a "blockable interest" in the planes, meaning they could be subject to an asset freeze, raising the possibility that Washington may attempt to have them seized at airports outside Iran.

Recapping regular route flight numbers and destinations for U.S.-sanctioned Mahan Air A346 EP-MMR (cn 416) and EP-MMH (cn 391), are as follows: 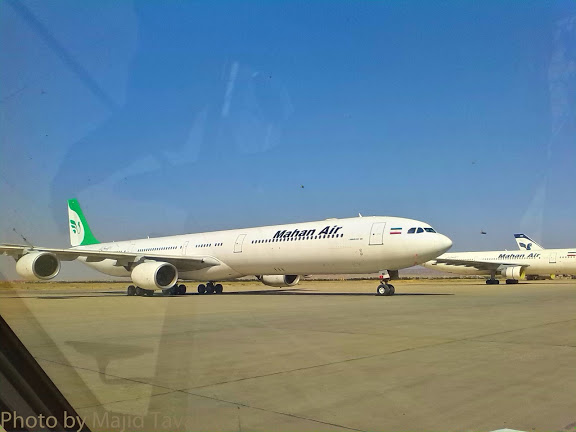 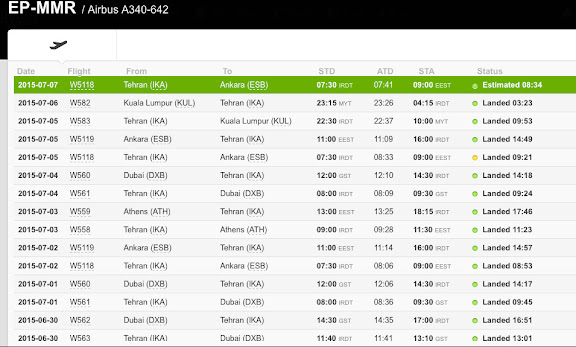