Will JCPOA be approved by U.S., Iran legislative branches of government?

Sample of recent quotes made by members of U.S. and Iran legislative branches of government in reference to JCPOA written agreement, with brief commentary provided at bottom of post: 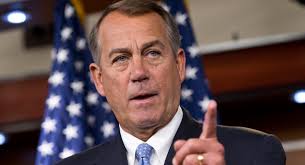 "Members of Congress will ask much tougher questions... when we meet with the president's team, and because a bad deal threatens the security of the American people, we're going to do everything possible to stop it," --U.S. Congressman John Boehner, House Majority Leader [source: Haaretz] 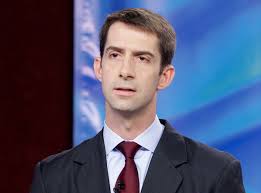 "In failing to secure the disclosure of these secret [IAEA] side deals, the Obama administration is asking Congress and the American people to trust [Iran], but not verify. What we cannot do is trust the terror-sponsoring, anti-American, outlaw regime that governs Iran and that has been deceiving the world on its nuclear weapons work for years."  --U.S. Senator Tom Cotton 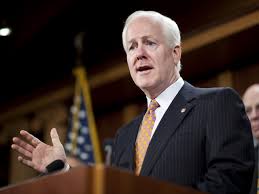 "There is a... choice. There are tougher sanctions that will bring Iran to the table for a better deal and a good deal. It's simply unacceptable for the President to be misrepresenting what the options are to Congress and the American people." --U.S. Senator John Cornyn [source: CNN] 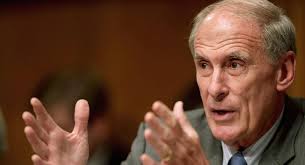 "We must ignore the coming public relations campaign that will trumpet this deal as a victory for diplomacy and the false premise that the deal is a choice between peace and war, The more I read [of the agreement], the more my concern grows." U.S. Senator Dan Coats [source: CNN] 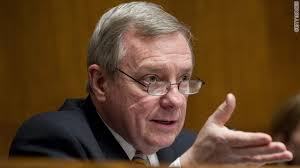 "Given a choice between the invasion of Iran or working in a diplomatic fashion toward a negotiation so that we can lessen this threat to the world, I think President Obama made the right choice." --U.S. Senator Dick Durbin [source: CNN] 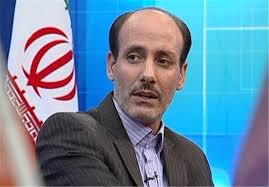 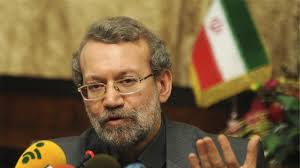 The American ratification process at U.S. Congress appears focused on Iran being able to achieve nuclear weaponization in spite of the agreement, as well as a geopolitical shift in Iran's favor deemed possible by JCPOA; or alternatively, presented as a choice of peace through diplomacy, or war. More hardline elements of Congress seek a form of Iranian surrender through increased economic coercion efforts, regardless of the Iran nuclear issue being successfully negotiated and approved by Europe, Russia and China.

Meanwhile for Iran's Parliament, nuclear weaponization as a forfeited pursuit of even option is not part of the debate. Rather, concerns appear to focus on identifying factors related to Iranian national security and  conventional military industrial complex that might possibly be rendered compromised by JCPOA. Supporters of the agreement identify recognition of the country's civilian nuclear power industry as a legitimate endeavor, which they say was always the goal of negotiations going as far back as 2003 (and which was not accepted by the U.S. during failed negotiations in 2009 and 2010), as well as expected economic advantages brought on by the cessation of sanctions.
Posted by Mark Pyruz at 2:26 AM

and was then ahmadinejad when the evil empires were announced, or someone who Rouhani supporters liked ??