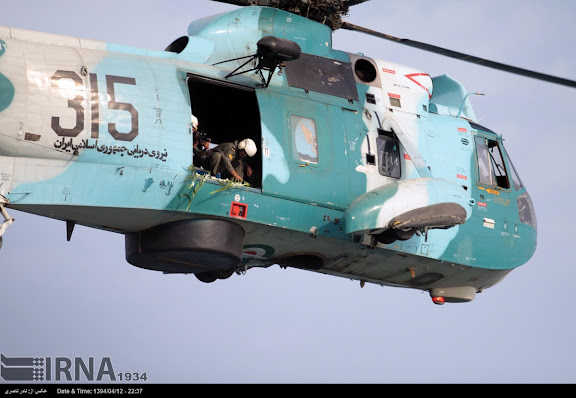 
Iran Air Flight 655 was an Iran Air civilian passenger flight from Tehran to Dubai. On 3 July 1988, the aircraft operating this route was shot down by the United States Navy guided missile cruiser USS Vincennes. The incident took place in Iranian airspace, over Iran's territorial waters in the Persian Gulf, and on the flight's usual flight path. The aircraft, an Airbus A300 B2-203, was destroyed by SM-2MR surface-to-air missiles fired from Vincennes.

All 290 on board, including 66 children and 16 crew, died. This event ranks eighth among the deadliest disasters in aviation history, 11th if including the 9/11 attacks, which include ground casualties; the incident retains the highest death toll of any aviation incident in the Persian Gulf. The cruiser Vincennes had entered Iranian territorial waters after one of its helicopters drew warning fire from Iranian speedboats operating within Iranian territorial limits.

Every year on the anniversary of the shootdown, family members and guests undertake a memorial at sea in honor of the victims.

During his invited talk and discussion last week at the United States Army War College, Seyed Hossein Mousavian made mention of Iran Air Flight 655 in a listing of events negatively impacting Iran's national security assessment of the United States. 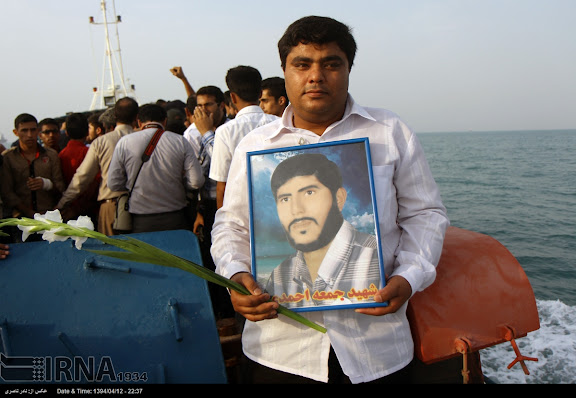 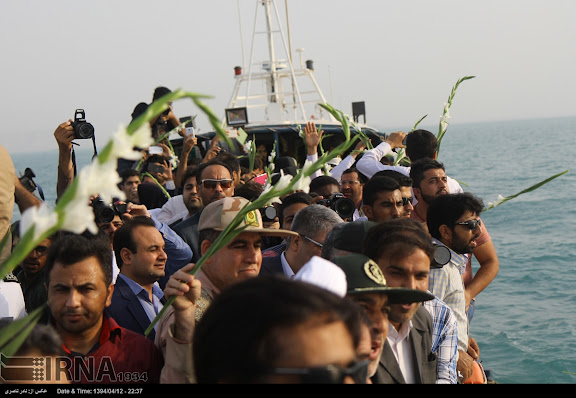 Artesh, IRGC and NAJA officers among family members of the victims of Iran Air Flight 655 during this year's memorial at sea.