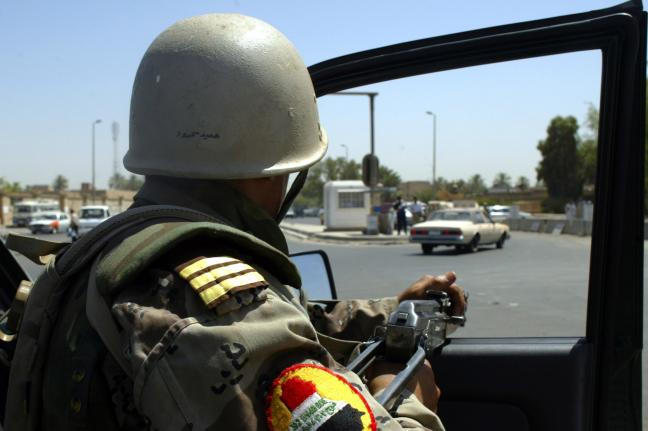 Iraqi government forces have begun assaulting Islamic State insurgents based at the University of Anbar campus in the city of Ramadi. The university complex serves as a key command headquarters for ISIL in the city.

The Iraqi Security Force offensive in Ramadi, backed by U.S.-led airstrikes on ISIL positions, is part of the government’s operations to retake Anbar province. Concurrently, Hashd Shaabi or the PMF, the predominantly Shia militias, under the command of Iran’s Quds Force, and backed by Iraqi air force, have been conducting operations around Fallujah in the past few weeks in an attempt to retake the city, but have faced stiff resistance from ISIL. UPI reported that dozens of militiamen were killed near Fallujah last week.