Weapons of Iran-backed PMF staging for Battle of Fallujah

Open-source media imagery from the past few days of weaponry fielded by Iran-backed Populat Mobilization Forces, staging or advancing for Battle of Fallujah: 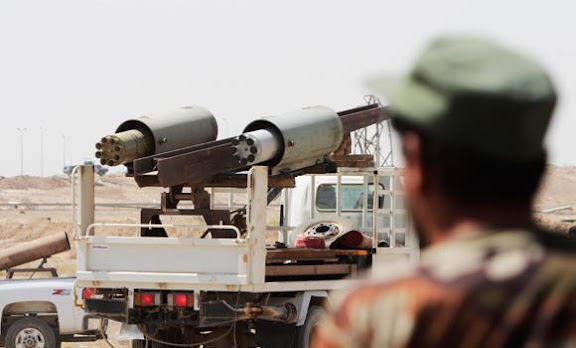 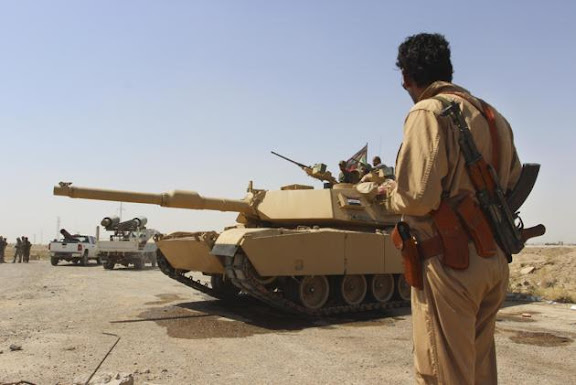 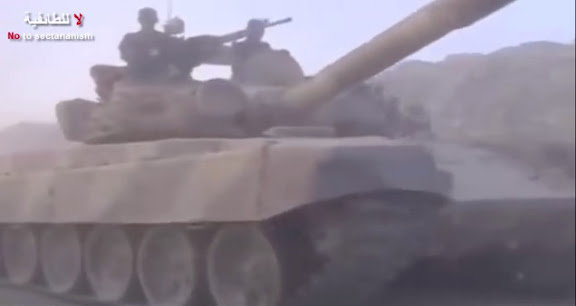 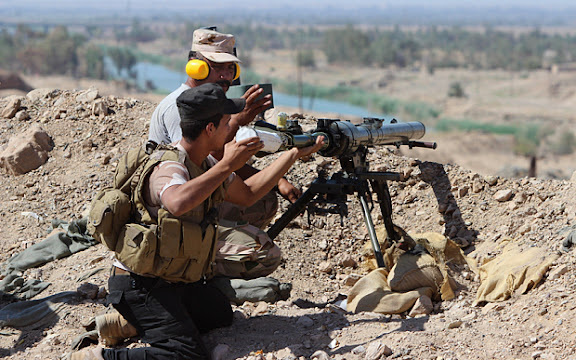 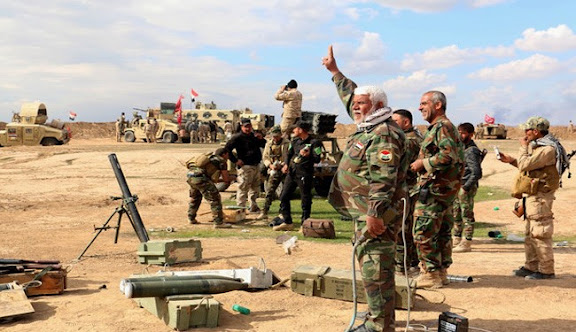 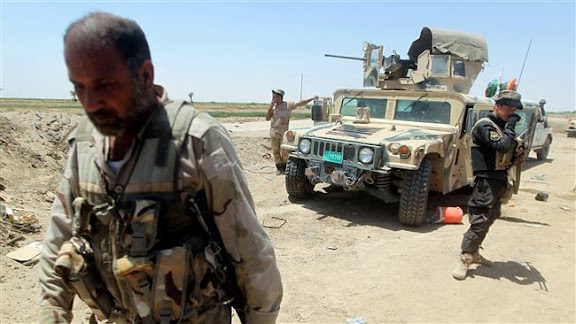 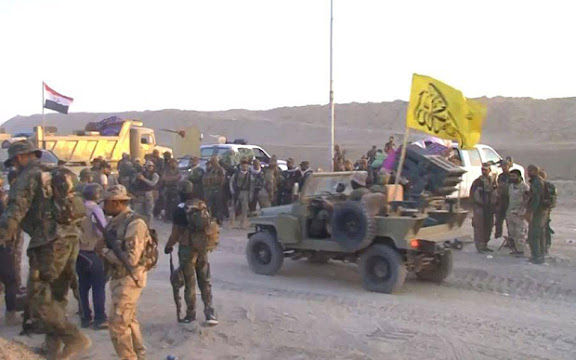 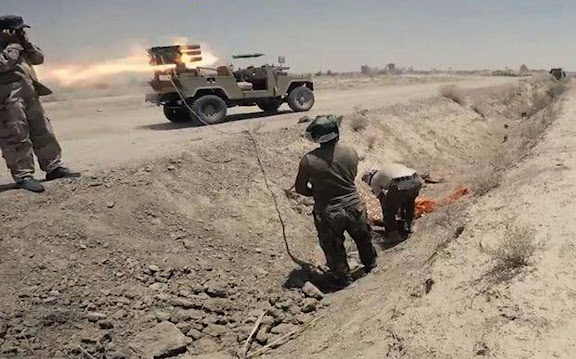 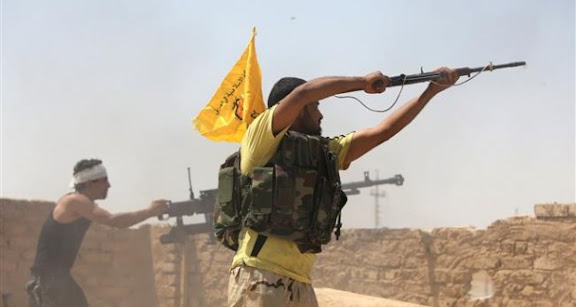 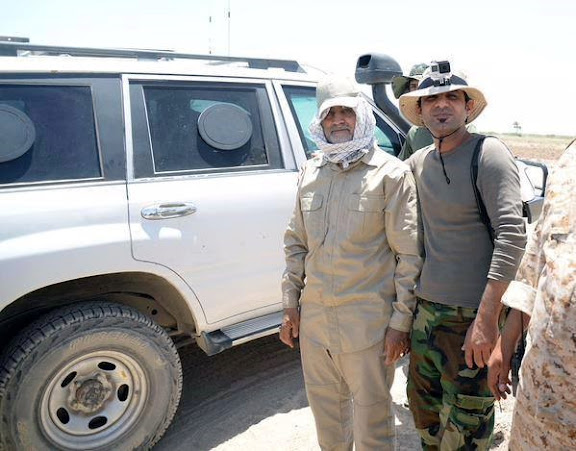 IRGC-QF Commander Qasem Soleimani depicted at the Fallujah front, one of many photos now appearing regularly
Posted by Mark Pyruz at 6:13 AM

Old, in-effective armaments of IRI made to fight an 18th century war. And yet the mullahs are under the illusion that they have a powerful armed forces to deter an aggressor. Laughable.

wow, some countries had jeeps, atgm and mlrs in the 18th century? imagine if Nadir Shah would have had his hands on some these weapons! wonder why he missed out?