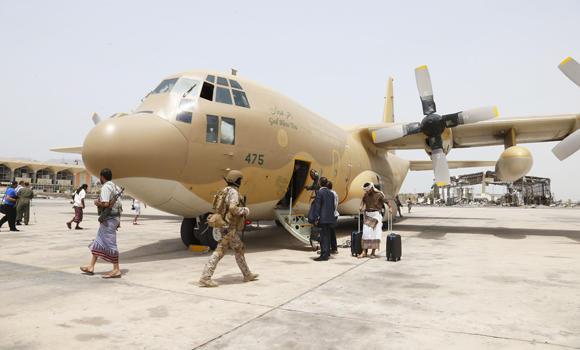 Saudi/UAE-led coalition forces fighting the Houthi insurgents in Yemen have declared a five-day humanitarian cease-fire effective midnight Sunday. The truce is meant to allow the delivery of humanitarian and medical assistance, a coalition spokesperson said. Since coalition forces recaptured Aden, Saudis and Emiratis have flown relief goods and medical supplies to the city. Coalition forces have continued attacks on Houthi positions in Taiz and Sanaa. (Arab News, 25 July)