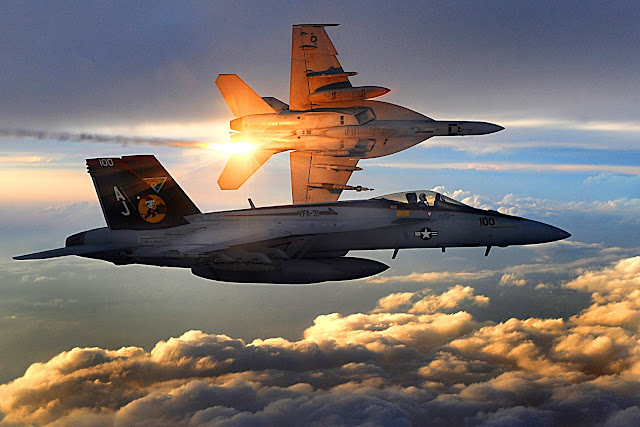 U.S. Secretary of Defense Ash Carter said in Washington on Monday that a flurry of U.S. airstrikes around Raqqa, Syria, over the weekend were aimed at disturbing the ability of ISIL to hinder territorial advances by Syrian Kurdish fighters north of the city.

The U.S.-led coalition hit Raqqa, the de-facto capital of ISIL in Syria, with 18 airstrikes on Saturday, destroying 16 bridges as well as tactical units and vehicles.

Carter said the airstrikes were aimed at limiting ISIL’s “freedom of movement and ability to counter those capable Kurdish forces” that have made advances in northern Syria.

“That’s the matter in which effective and lasting defeat of ISIL will occur, when there are effective local forces on the ground that we can support and enable so that they can take territory, hold territory and make sure good governance comes in behind it,” Carter added. (AFP/Daily Star, 5 July)

The Kurdish YPG forces, which famously fought ISIL in Kobane and defeated them earlier this year, have recently gained significant territory, including the capture of the town of Tal Abyad, cutting the main highway between Raqqa and Turkey to the north and curbing the flow of foreign fighters to ISIL. The ground advances have enabled the YPG to form a contiguous Kurdish land in northern Syria, a key step to creating an autonomous Kurdish state.

I don't know where you are getting your information from Uskowi, but bbc is saying that ISIL recaptured the town.

Apparently the BBC report was premature. The YPG forces retook control of the town on 1 July after ISIL's attack.
http://news.yahoo.com/syria-kurds-regain-control-tal-abyad-attack-monitor-083536761.html