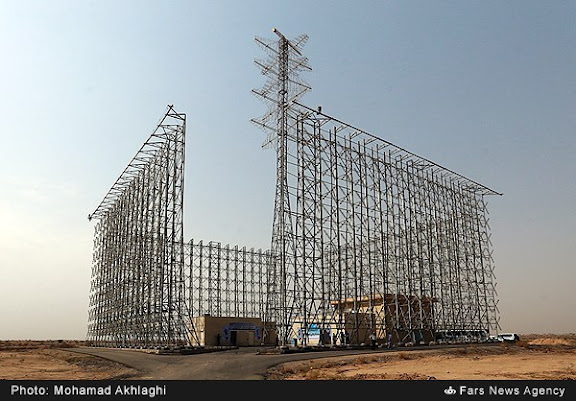 
Iran has announced the deployment of its second long-range Ghadir radar, which is part of an integrated air defense system the country is creating. An even longer-range system is currently partially operational.

The new over-the-horizon radar system, which is said to be able to track ballistic missiles at 1,100km and fighter aircraft at 600km, was finalized in Ahwaz city in southwestern Khuzestan province near the Iraq border, the state-run FARS news agency reported Saturday.

It’s the second system of its kind in Iran. The first Ghadir was unveiled in June last year at the Garmsar site in Semnan province in the north of the country. The Iranian military said that the system had been tested since 2011 and that it would be mass-produced.

Last year, Jane’s reported that Iran appeared to be constructing at least two other long-range radar systems, one between the towns of Andisheh and Qods just west of Tehran and another north of the city of Bijar in a mountainous part of the Kordestan province in western Iran. The report was based on satellite images of the sites and speculated that the latter system was the larger variant dubbed Sepehr.

The early warning Garmsar system has four horizontal phased arrays placed along a square and a central vertical array. The design is similar to the Russian Rezonans-NE system, but the Iranian domestically-produced radar has a longer range.

COMMENTARY: Interesting timing for Iranian media attention devoted to deployment of second Ghadir type radar system. A purely defensive system, it may reflect the minimum of defense posturing deemed of assistance during what is considered the end game of nuclear negotiations currently taking effect in Vienna. 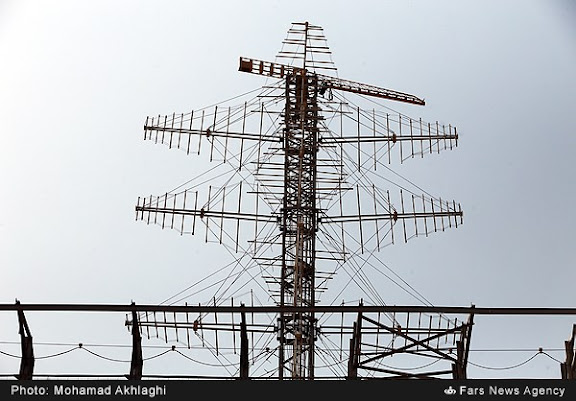 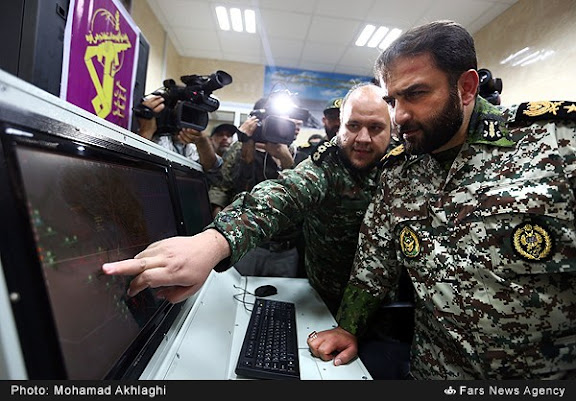 Photos: Mohamad Akhiaghi at Fars News Agency
Posted by Mark Pyruz at 3:20 AM