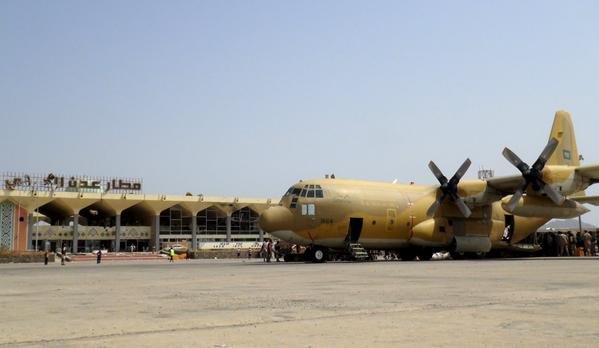 ﻿
The loss of the strategic port of Aden by the Houthis in the space of just a few days is a spectacular manifestation that the tide of Yemen’s war has unexpectedly turned, handing a morale boost and possibly military momentum to Gulf Arab-led coalition, Reuters reported today.

Abdulkhaleq Abdulla, a political scientist in the UAE, told Reuters that Gulf Arab states saw Yemen as “proving ground” for their “resolve to confront Tehran,” and last week’s capture of Aden proved they “could hold their own.”

“We are ready to defend our turf,” Abdulla added. (Reuters, 23 July)

Meanwhile, diplomats and Yemeni politicians tell Reuters that representatives of former president Saleh, whose army loyalists laid siege to Aden in alliance with the Houthis in March and April, are negotiating with diplomats from the UAE in Oman. If successful, the development could change the dynamic of the conflict in Yemen against the Houthis and in favor of Gulf Arab-backed resistance and pro-government forces.