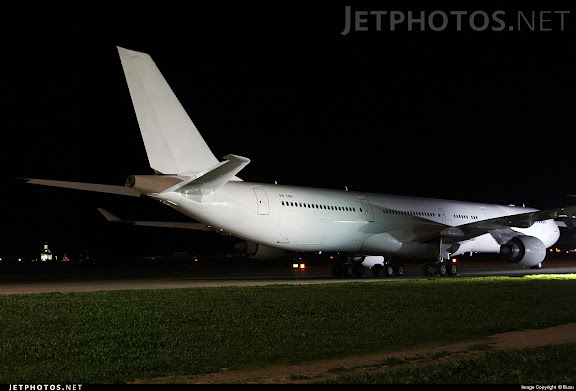 According to the Financial Times:

Mahan Air, which is blacklisted by the US and Europe because of alleged links to Iran’s revolutionary guard — denied by the airline — is suspected of spending more than a year brokering a complex series of arrangements with apparently unwitting companies across Europe using the small Iraqi Al-Naser Airlines as a front, according to western security officials.

Hossein Marashi, a member of [Mahan’s parent group Kerman Molal-Movahedin Non-Profit Institute], confirmed the purchase of the nine jets but said it “is really baseless to say Mahan buys modern planes to carry weapons as if there is shortage of planes in Iran for such purposes”.

“The [first] company had sent those planes back to Airbus and Airbus overhauled them and sold them to [other] non-Iranian companies which then sold them to Mahan after they did not find any interest in the Iraqi market,” said Mr Marashi.

The nine aircraft Mahan has acquired — eight Airbus A340s and one Airbus A320 — were manufactured between 2001 and 2009 but had flown less than six months. They have been stored in Iraq for several months and were all flown to Iran over the weekend.

Eyad Abdelkarim, head of marketing for Al-Naser insisted the allegations that his company had acted as a front for Mahan were untrue.

“I don’t have any information about this,” he said. “This is some kind of propaganda. There is no truth to the information you have received.”

[T]wo senior diplomats from separate western countries said they had no doubt Al-Naser had been operating as a “cut-out” in acquiring the aircraft on behalf of Mahan. One said they had traced payments from Mahan through a series of Gulf-based companies to buy the planes in Al-Naser’s name. Al-Naser previously owned just three aircraft, only one of which was operational. Until 2014, the company was owned by Iraq’s powerful al-Khawam family, and is still listed as part of their Riyadh Investment Group — the Khawam-controlled industrial conglomerate — on its official website. The Khawams sold Al-Naser in 2014.

Al-Naser’s new owner is Firas al-Mayyali. Mr Mayyali, who is involved in foreign exchange trading in Baghdad, declined on several occasions to speak to the Financial Times.

Soon after Mr Mayyali’s takeover of Al-Naser the company entered into negotiations with several European aviation businesses. Two Airbus A340 planes were acquired outright by the company. Others were wet-leased — seconded with crew, according to documents from European aviation authorities.

COMMENTARY: While there has been considerable dealings between Iran and Iraq in providing the latter arms to fight ISIL (contrary to UNSC Resolution 1737), this aircraft procurement arrangement effected between the two allies appears to circumvent U.S.-directed sanctioning efforts against Iran as a result of the airline's logistical activities connected to IRGC-QF support of Syrian Arab Republic and Lebanese Hezbollah, as well as MODAFL and AIO. 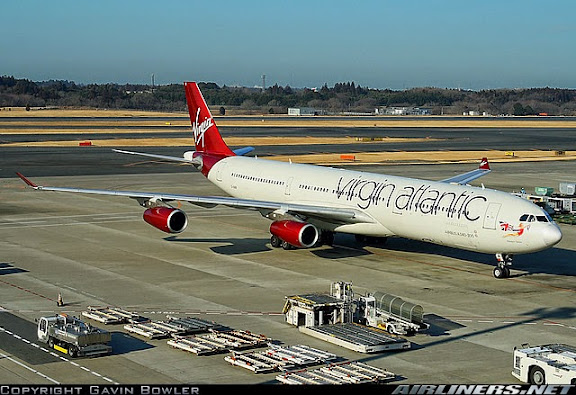 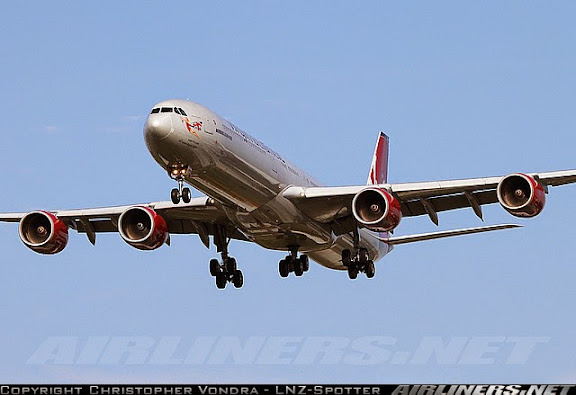 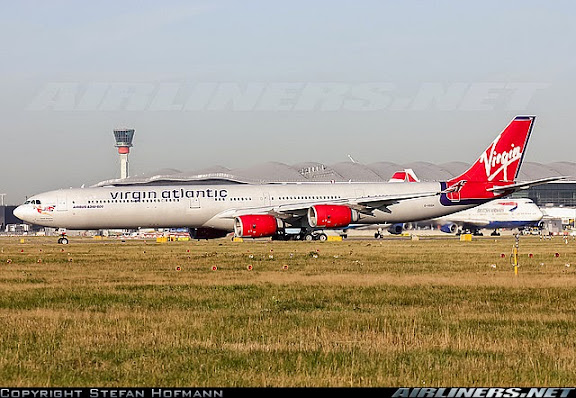 Aircraft likely arrived at points in Iran all-whie as shown on first photo.

Interesting to see how the leasing arrangements are affected by this Iraq-Iran arrangement, and whether the U.S. Treasury Department will become activated.