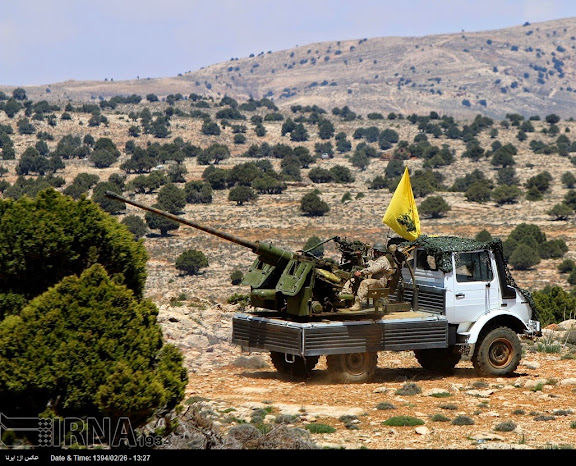 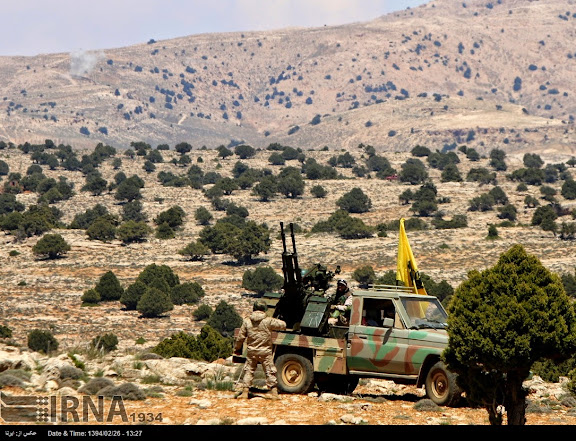 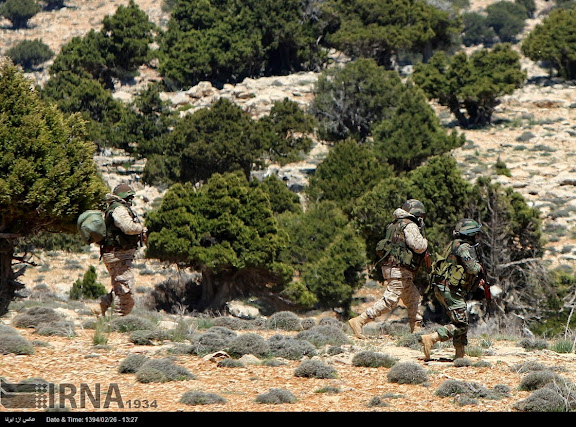 Lebanese Hezbollah (LH) appearing better ordered and equipped than at any time, having gained considerable battle experience in offensive operations during the Syrian conflict. LH is considered the ablest combat force on the Iran-led coalition side. 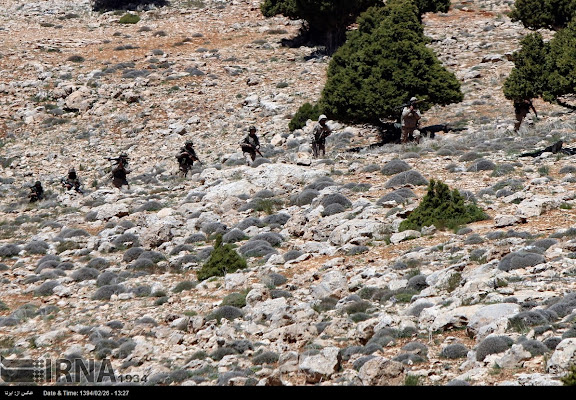 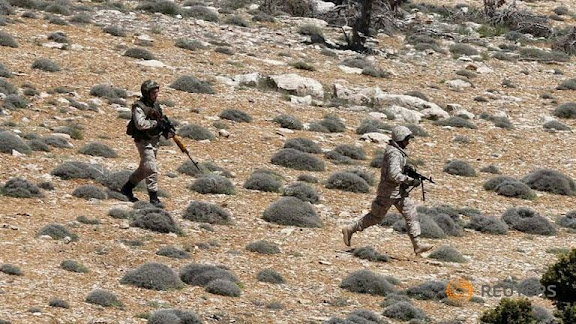 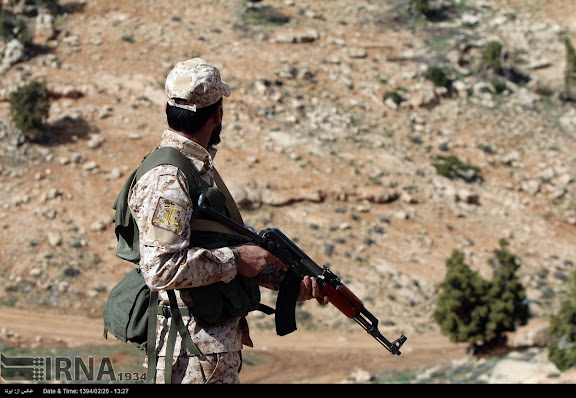 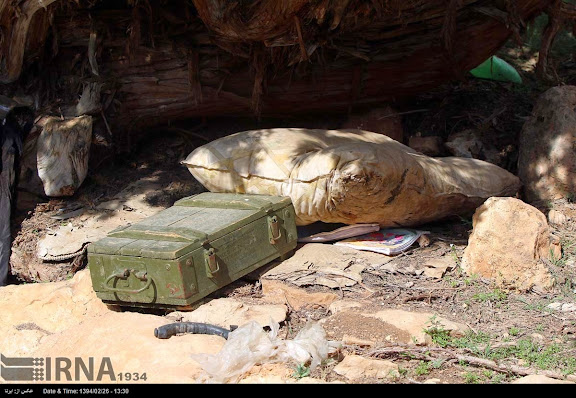 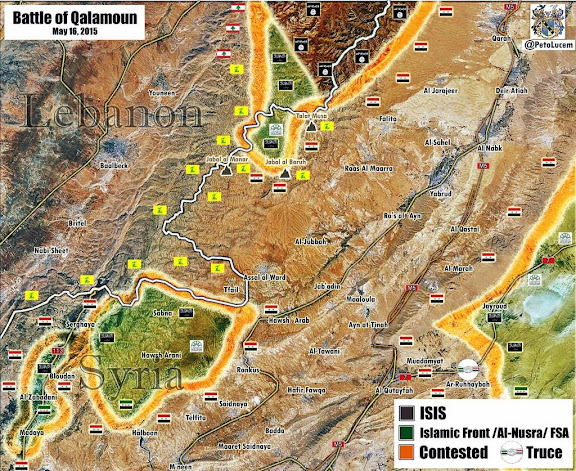