Yasir UAV in use with Harakat Hizballah al-Nujaba in Iraq

Observations based on ABNA.ir photos of Iranian-built Yasir UAV claimed in use with Harakat Hizballah al-Nujaba (HHN): an Iraqi Shia militia allied with Iran. 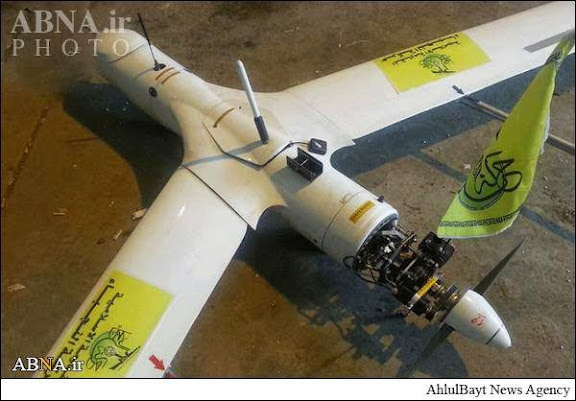 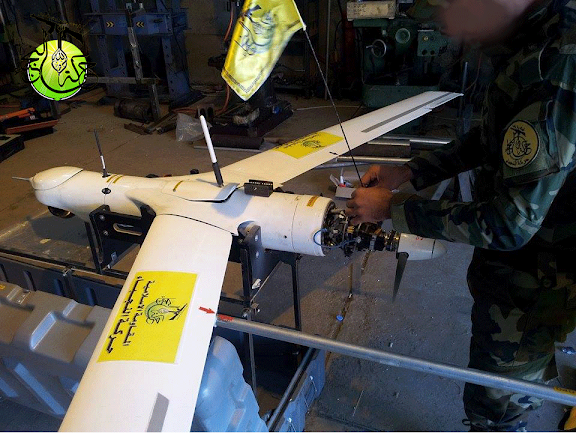 Interesting HHN workshop details, which include in background what appears to be an older model milling machine and hydraulic press. Also of note is the model-specific workshop stand for the Yasir UAV. 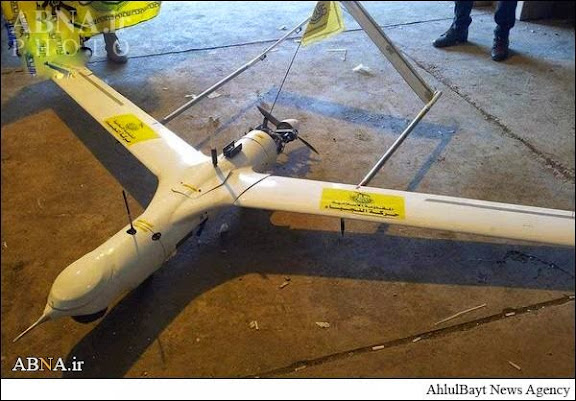 Yasir UAV in use with Iran-allied Shia fighting force claimed initial use at "Al-Ishaqi front lines", within Salah ad Din Governorate of Iraq. 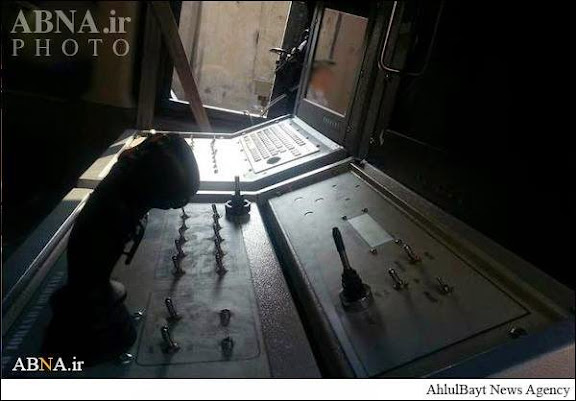 What appears to be a Yasir UAV operator console, possessed by Harakat Hizballah al-Nujaba in Iraq