The first two IqAF F-16IQ aircraft have been delivered 16DEC14 to Tuscon ANGB from NAS Fort Worth JRB. These are F-16IQ (D Block 52) serials 1601 and 1602. These aircraft were originally scheduled for delivery to Balad Air Base (OR9 / ORBD) but USG instead decided to deliver to Tuscon AZ, due to ISIL advances resulting from the 2014 Northern Iraq Offensive. Training at Tuscon ANGB is being conducted by Arizona ANG 162nd Wing.

The two F-16s delivered represent the initial batch of eight aircraft, to be flown to Tuscon ANGB from NAS Fort Worth JRB. Six more are scheduled to be delivered over the next five months; the next likely serials being 1603 (D Block 52) and 1607 (C Block 52). 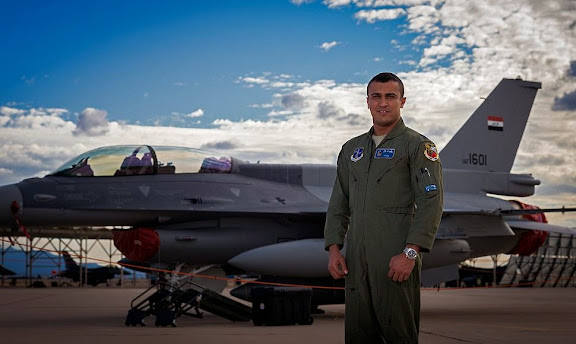 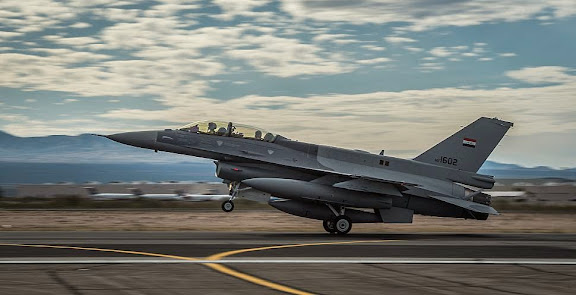 Wonderful, i wish the new Iraqi air force pilots and its ground-crews much success in the year to come with these new advanced fighter jets.

The US will not deliver these aircraft as they fear that they will end up in Iran eventually.

I hope they bomb ISIL completely!

That is a nonsensical claim. Iraqi authorities cannot and would not want to pass on military hardware to a third-party, as any such action would incure severe penalties on the Iraqi government. When the time is right, those F-16´s will eventually be transferred to Iraqi air bases.

Going by the Jordanian and other Arab airforces pathetic record, these F-16 will never make it to Iraq since it does not have a military anyway as Shia militias are doing all the fighting. US would be better off delivering them to Iran which can at least can use them, has maintenance infrastructure and has secure facilities. Modern aircraft with Arab pilots do not have a very inspiring military record.

Actually you are wrong, i can confidently claim that our air force had a good enough record against yours. If you don't mind paying the cost of regime change in your country, maybe then you can have F-16s too. Until that happens, there is minimal prospect of Iran ever getting modern military hardware of US manufacture. And for sure, Iranian meddling in Iraqi internal affairs have contributed to the current problems facing the region, that is, the rise of Al-Qaeda affiliated groups, such as IS. This discussion won't really be constructive as it will descend into the sort of discussion which is of benefit to neither your nor me. Furthermore, i can sense that you started this discussion, not out of curiosity or interest to learn something, but purely out of envyness. Therefor i won't be replying to your vain comments.

Have a nice day.