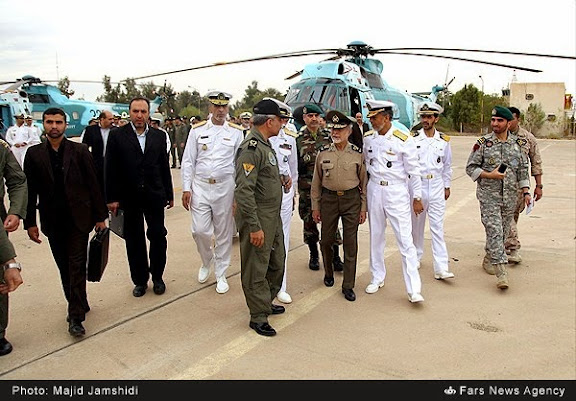 
Iran’s Army on Monday unveiled a new hovercraft and a series of helicopters that are used for naval operations.

Speaking on the sidelines of a ceremony to unveil the products, Navy Commander Rear Admiral Habibollah Sayyari said the two anti-submarine helicopters have been overhauled by the local experts and have been also equipped with torpedo-launcher systems.

The AB212 anti-surface helicopter has been also armed with air-to-surface missiles, added Sayyari.

COMMENTARY: It's assumed the Tasnim News article is claiming recent refurbishment of the following: 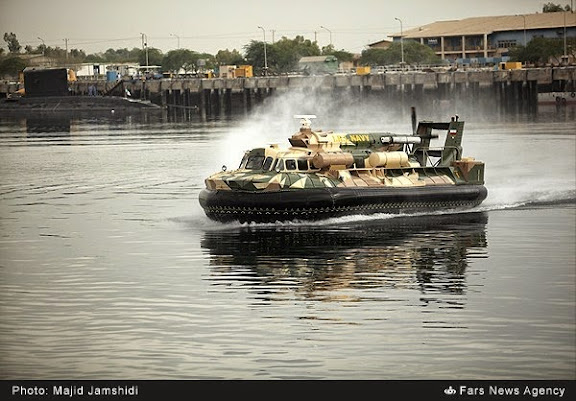 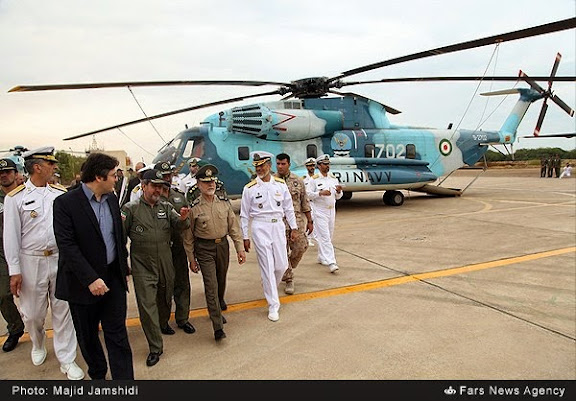 Photos: Majd Jamshidi at Fars News Agency
Posted by Mark Pyruz at 6:36 AM