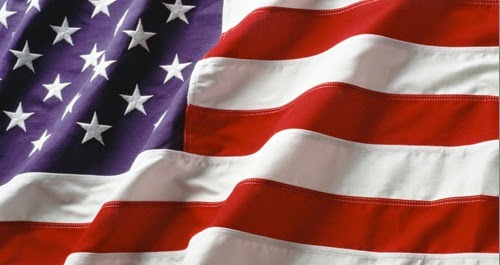 According to World Public Opinion, based on poll of Americans conducted by the University of Maryland's School of Public Policy and the Program for Public Consultation:


[A] new study of the American public finds that 61 percent favor making a deal with Iran that would limit Iran’s enrichment capacity and impose additional intrusive inspections in exchange for the lifting of some sanctions. This includes 62 percent of Republicans, 65 percent of Democrats and 51 percent of independents.

The alternative option, being promoted by some members of Congress, calls for not continuing the current negotiations but increasing sanctions in an effort to get Iran to stop all uranium enrichment. This approach is endorsed by 35 percent.

The deal that was backed by a majority specified that Iran could enrich uranium to the level necessary for nuclear energy, provided that it accepts intrusive inspections to ensure that Iran is not building nuclear weapons. Some sanctions would then be gradually removed, provided that Iran upholds the agreement.

The study also finds that 61 percent favor working together with Iran to deal with the situation in Iraq. More than seven in ten also favor various confidence-building measures, such as more cultural exchanges and sporting events, as well as more extensive government-to-government talks on issues of mutual concern.

yup, Americans favor a deal that keeps Iran from continuing the nuclear weapons program, allows them to rebuild the trust that they squandered by lying and preventing inspections... and would prefer a peaceful relationship with iran on that basis.

should Iran not accept no nukes and inspections to prove that they're not still working to develop nuclear weapons, Americans are quite likely to accept quite hostile relations. Iran is not well-liked in the USA since the theocracy started that crud about Marg bar Âmrikâ and the nasty old man started offering rewards for murdering novelists.