Anniversary of Being Kidnapped in Yemen 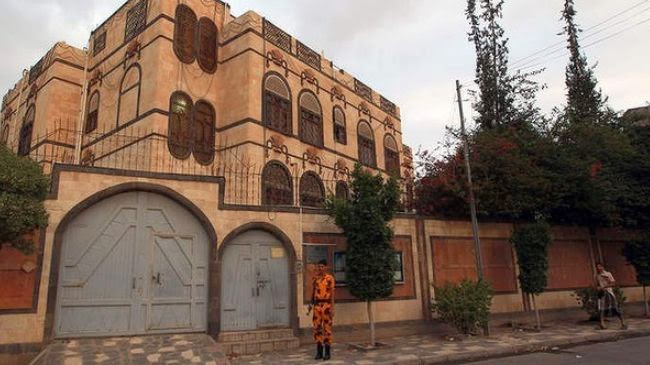 Iranian deputy foreign minister Hossein Amir-Abdollahian today called on Yemeni authorities to help secure the release of an Iranian diplomat abducted in Sana'a last year. Nour Ahmad Nikbakht was kidnapped near the embassy on his way to work by unidentified gunmen on 21 July 2013.

and, of course, the government of Yemen just can't wait to help an Iranian government that works to subvert Yemen's sovereignty and supports armed enemies of the government in Yemen.

Amir-Abdollahian shouldn't be holding his breath waiting for developments.