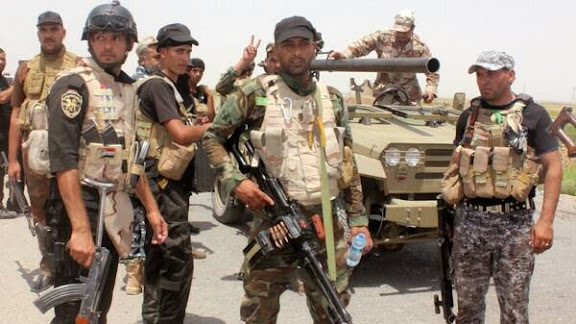 Black uniform details suggestive of Iraqi National Police ERU members (previously supplied in abundance with American-manufactured HMMWVs, of a type recently captured in number by "Islamic State" fighters to be transported as prizes of war to Syria),

Gear details on individual outfitted in woodland-camo BDU and armed with PKM indicative of ISF affiliation. 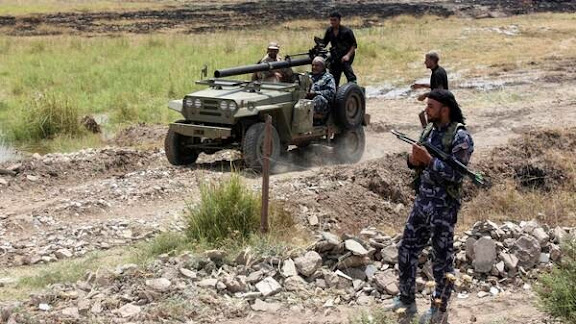 INP camo BDUs seen here of a type recently issued to Iraqi-Shia volunteers in response to the 2014 Northern Iraq Offensive. 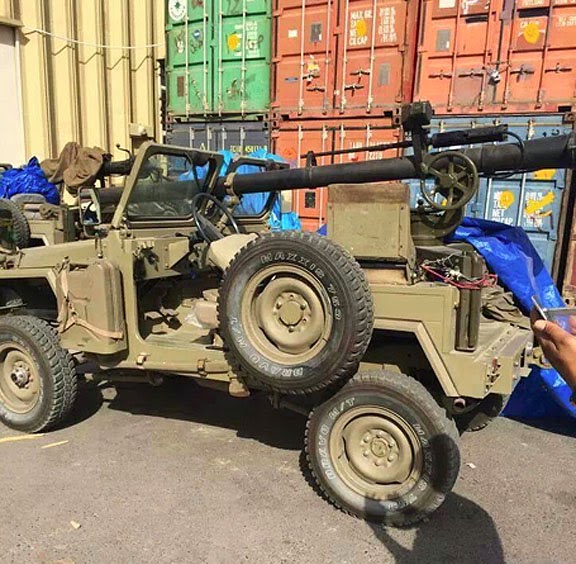 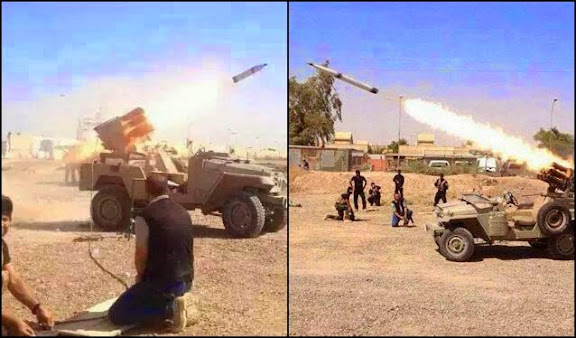 TEHRAN, July 9 (MNA) –Iran’s FM spokeswoman has said Islamic Republic of Iran has not sent any air strikers to Iraq.

Asked about stories in western media about Iran’s sending of Sukhoi fighter aircraft to Iraq, Marzieh Afkham said that the Islamic Republic of Iran never sent any fighters or military equipment to Iraq.

Comment: Apparently these folks in Tehran are unaware of Iraqi media and MoD reports (including photos and videos) of Iranian military equipment being provided to Iraq. Ah, denials were so much easier before common access to the internet became widespread...

Safir is extremely agile and easy to maintain. It doesn't provide the best protection for the crew but it is indeed one of the greatest Iranian designs where the simplicity in all aspects makes it a favorite amongst soldiers. This jeep can go for days if not months without any major need for repair or maintenance in all weather conditions, especially the hot desert environment where dust provides all kinds of problems. Its design is based on the the concepts of legendary US made Jeep Willys in terms of simplicity and reliability.