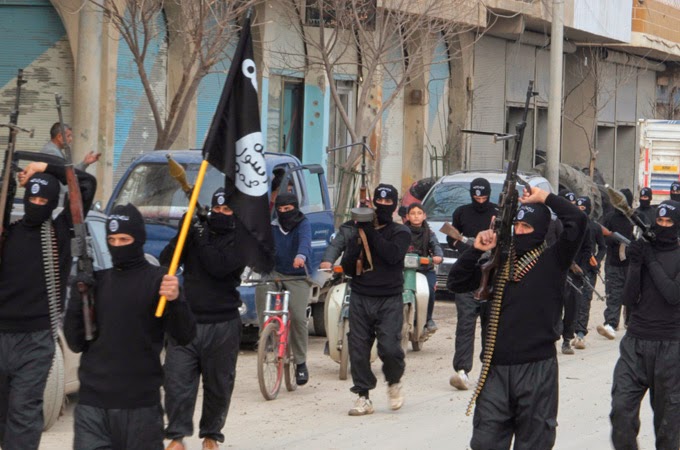 The Islamic State is reportedly in control of 35 percent of the Syrian territory following a string of recent victories, the London-based Syrian Observatory for Human Rights said Friday. IS’s holdings include nearly all of Syria’s oil and gas fields. (Al Arabiya, 19 July)
One of the latest gains of the Islamic State in Syria was the seizure of the country’s biggest oil fields, in Deir el-Zour in eastern Syria, earlier this week.

UPDATE: Syrian government forces launched a counter-attack on Sunday 20 July to retake the gas field captured by the Islamic States. The death toll in four days of fighting there has reportedly risen to 200 people killed.

Like I said to one of our dear posters on this site. ISIS in Syria is the same ISIS in Iraq. So how can the west support one in Syria and not the ISIS in Iraq?? The truth is the west supports islamic ideological systems to plunder and oppress the citizenry of those unfortunate countries that are steamrolled by them. And by the way,I live on planet earth !

Syrian Mig-23BN (version that specializes in striking ground targets). In the late 70s i flew the interceptor variants; MS and MF, until 1981 when i got assigned to the new Mirage F1.