Enrichment, Other Issues Under Discussion 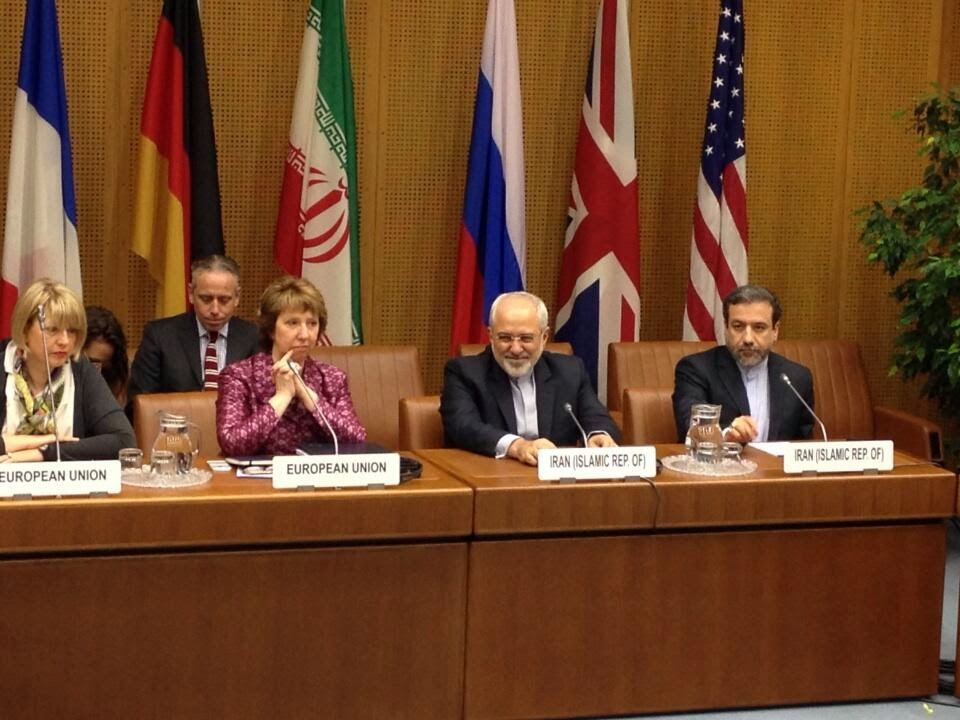 The marathon nuclear talks between Iran and P5+1 got underway today in Vienna. This latest round of talks is scheduled to last until 15 July, five days prior to the expiration date of the interim agreement, JPOA.

The talks today reportedly were focused on the future of Iranian uranium enrichment program. Iran had said previously that it needed to increase the number of its operating centrifuges from 10,000 to 50,000. The rationale was said to be the ability to provide fuel for its Bushehr nuclear power reactor, even though Russia is providing the fuel for it and there are no other power reactors in operation or under construction.

The West, with some support from Russia and China, argues that Iran does not have an industrial scale enrichment program required for power reactors and Iran’s wish to start the new industry is not relevant to the current nuclear talks. The P5+1 wants Iran to keep only few thousand centrifuges in operation for research purposes. The rationale is that such limitation expires at the end of the comprehensive agreement, when Iran regains normal status as any other NPT state and could then choose to start a new enrichment industry.

Aside from the scope of enrichment program, the two sides will need to tackle other thorny issues in the next two weeks, including the future of Fordo enrichment unit and Arak reactor, IAEA’s monitoring regime of the country’s nuclear facilities, any limitation on the type of warheads on Iran’s ballistic missiles, and the process of sanctions relief/removal.

Photo: Iranian and EU officials at the start of the latest nuclear talks (EU)

Interesting observation! But in diplomacy, appearances could be deceiving.