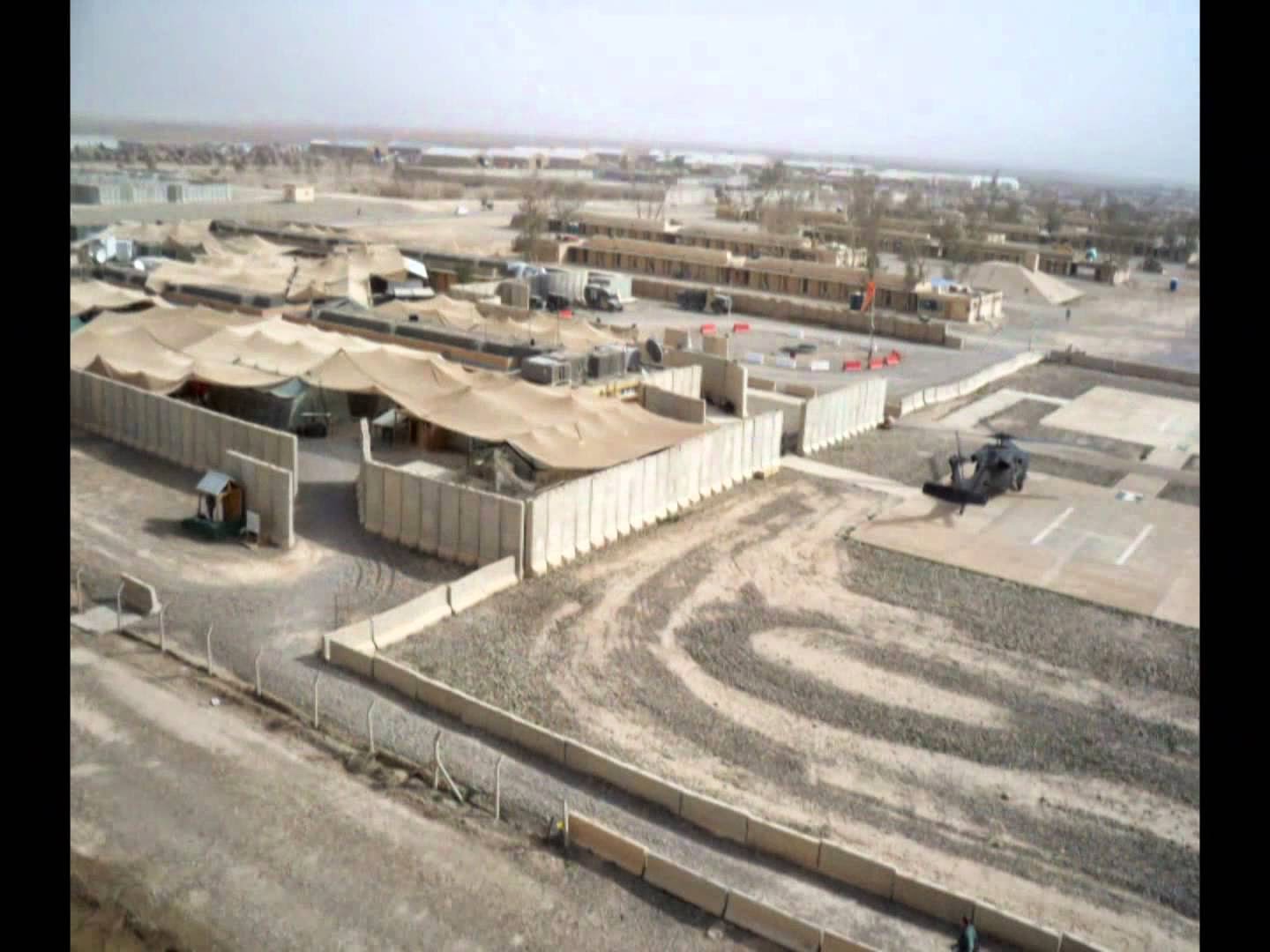 The former U.S. military base is situated in northwestern Tikrit and is used as a major staging base for ground and air operations by the Iraqi military. Its fall would expose Samarra, and eventually Baghdad, to IS forces. It was not immediately clear if any of Iraqi army helicopters based at Speicher was destroyed by the militants or fell into their hands.

Islamic State’s Salahaddin Division said on Friday in a statement released on Twitter that it was in “control of the airport and the base completely." IS claimed that an Iraqi brigadier general and a colonel were killed in action during the battle for Speicher. (Long War Journal, 19 July)

UPDATE (20 July): Iraqi military said on Sunday that its special forces have retaken Camp Speichter and secured full control. Considering that the city of Tikrit, with the exception of its university campus, is under IS control, maintaining logistics for the camp would be a serious challenge for ISF, and it could impede its operations at Speicher.

I think the Baghdad government might have impressed upon the Iranians the Iraqi political need for a battlefield success, as clearly, at this point in time the Shia fighting forces are not capable.

More military heavy weapons lost that the Iraqi side can't make good as a result of near-sanctioning the Americans have put into effect, as a means of leveraging a political outcome in Baghdad in the formation of the next government. Thus a battlefield reverse such as this one improves the American position.

On the Iranian side, more time to better train allied Shia fighting forces before commiting to such counterattacks.

While they've succeeded in advancing defenses for sites such as Samarra, in keeping IS heavy weapons out of range, the Shia side still struggles against an enemy pressuring with combat strangth along multiple axes of attack.

stunning reverse for Iraq's military and for Iran. despite what Mark might think, Shi'a militia forces aren't gonna be of use in retaking the center of Iraq or even in preventing further advances to the south from the rebels.

either Iran must send masses of IRGC out of uniform and guised as Shi'a militia or the Iraqis will have to oust Maliki in return for US air power, which WILL, in short order, halt the advance and then allow scope for rolling it back.

either way, big problems for Iran and it must fear that the loss of central Iraq threatens supplying Syria and Lebanon....at the same time that it greatly strengthens the opposition in Syria.