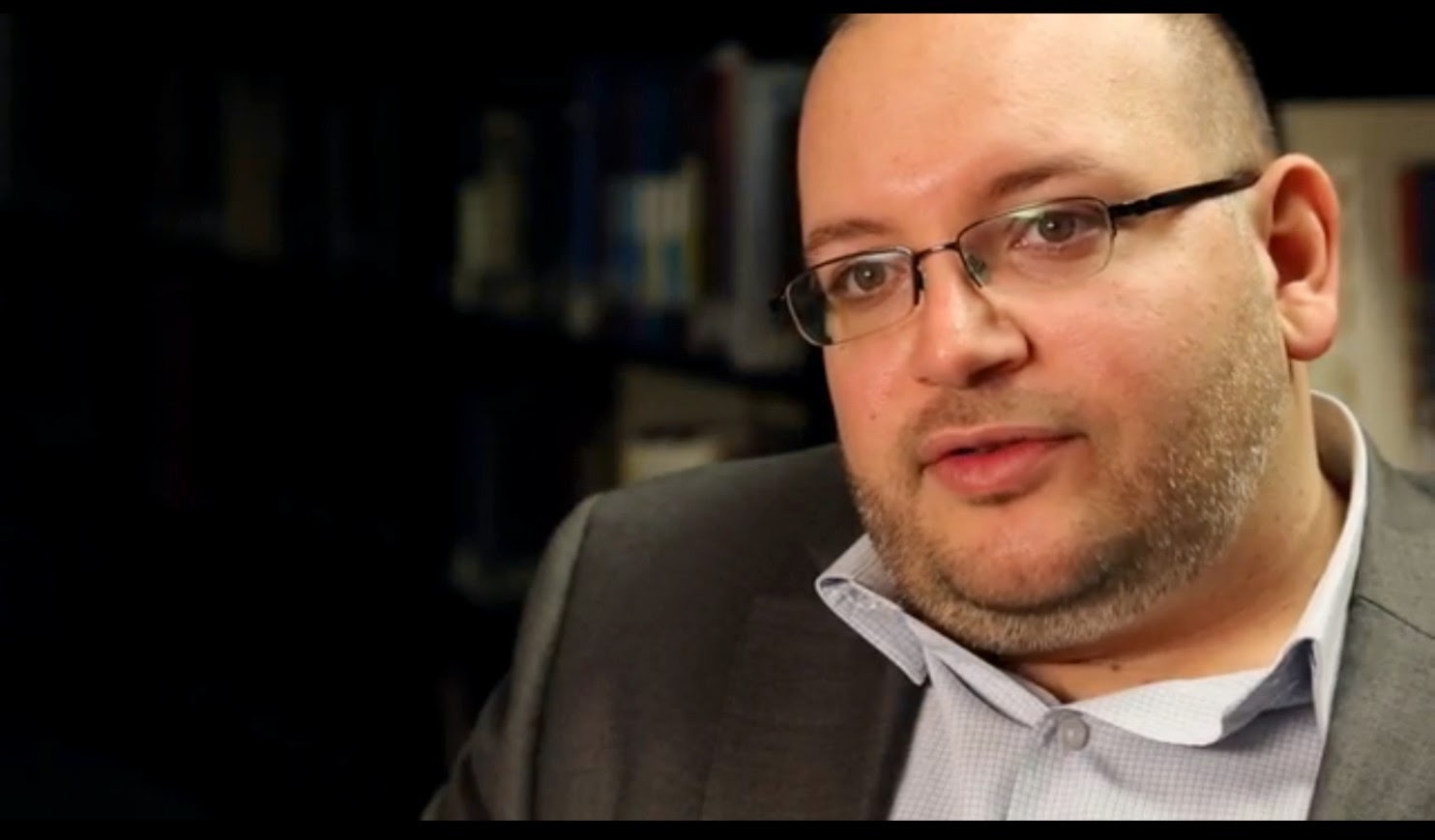 Iranian authorities have arrested four journalists, including Jason Rezaian, the Washington Post correspondent in Tehran, and his wife, Yeganeh Salehi, a correspondent for the UAE-based newspaper the National.
The Washington Post said today Rezaian, Salehi and two freelance photojournalists working with them were arrested Tuesday evening in Tehran. It is unclear who detained them and why.
“We are deeply troubled by this news and are concerned for the welfare of Jason, Yeganeh and two others said to have been detained with them,” said Douglas Jehl, Washington Post foreign editor. (The Washington Post, 24 July)
Rezaian, 38, has been the accredited Washington Post correspondent in Tehran since 2012. He has been based in Iran as a journalist since 2008 and was previously accredited with other publications, including the San Francisco Chronicle.  Rezaian holds dual citizenship of the United States and Iran. Salehi is an Iranian citizen and a permanent resident of the U.S. The two freelance photojournalists, whose identities have not been reported, are also U.S. citizens.
The New York-based Committee to Protect Journalists (CJP) issued a statement demanding the prompt release of the detained journalists.
“We call on Iranian authorities to immediately explain why Jason Rezaian, Yeganeh Salehi, and two other journalists have been detained, and we call for their immediate release,” said CPJ Middle East and North Africa Program Coordinator Sherif Mansour. (Reuters, 24 July)
There are currently 37 journalists and bloggers in prison in Iran.

“Iran has a dismal record with regard to its treatment of imprisoned journalists. We hold the Iranian government responsible for the safety of these four,” said CPJ’s Mansour. 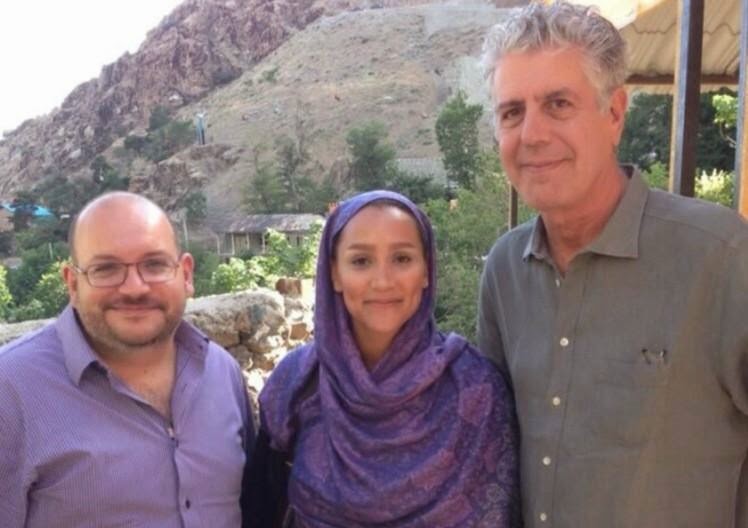 Sorry to hear this.

In the past I had corresponded with Jason. Didn't always agree with him but I believe he is a sincere albeit naive kind of person. Definitely lacking in street-smarts.

Hopefully he hasn't violated any Iranian laws (such as visiting Israel, or the like) and will be released soon.

I believe the Iranian Takfiris are the ones who have violated the principle of freedom of press by arresting Rezaian and his co-horts. BTW, the press freedom is written into the Islamic Republic constitutions. But the Takfiris do not recognize even their own constitution, do they?

it doesn't much matter if he violated any Iranian laws when put on trial in a kangaroo court in Iran.

The US should withhold the $2.5 billion owed to Iran until the release of these people. This regime is a hostage taking terrorist theocracy.

Rezaian should be released at once. This is not the first time that the IRI has arrested individuals who have taken the line of "engagement" and "rapprochement" with the Khomeinist regime. Haleh Esfandiari and Maziar Bahari are two names that come to mind.

" Iranian Takfiris"...really Nader?,I hope thats just your idea of a joke albeit a very bad one,because last time I looked the takfiris were those saudi backed sunni terrorist head choppers doing their level best to destroy syria and iraq.I think before we start getting to emotional we should wait and see what the authorities have to say about these arrests,after all just because someone is a journalist does not give them carte blanche to break the law

Really, 'Iranian Takfiris'... Referring to the Shia fundamentalists who want to turn the society back to early days of Islam, having a Vali Faghih with absolute powers to rule the Islamic realm, and openly express their distaste for democratic institutions, including elections. Ayatollah Mesbah Yazdi is one of the leaders of this faction in Iran, who believes the Vali Faghih (supreme leader) is the direct representative of God on Earth and should rule on his behalf and without regards to electoral process; with significant following in the Judiciary and other major institutions of the Islamic Republic.

Their ideology, although expressed in Shia terminology, are pretty much the same as those Sunni fundamentalists who want to establish same type of Islamic societies in the Sunni lands, like the Taliban in Afghanistan, or ISIL. The term "Iranian Takfiri", by the way, was reportedly first used by Ayatollah Hashemi Rafsanjani. Also the term "Iranian Taliban" has been widely used inside Iran by the moderates and the opposition to refer to the thinking outlined here. Fundamentalism is not only a Sunni problem. The region is at war these days, and it is not just conflict between Shia-Sunni, but also Sunni-Sunni and Shia-Shia. There are two contradictory readings of Islam in the 21st century: Fundamentalism, as with the Taliban, ISIL, and their Shia version; or moderation, as with Muslim Brotherhood and its varieties in Turkey, Morocco, Egypt as well as their Shia counterparts in Iran.

My recommendation to you: worry for lack of press freedom in the country. There are very powerful forces that control the Judiciary who want to abolish all that. Your first instinct here is to give those in power the benefit of the doubt, blaming Rezaian for the possibility of having brocken the "law." Your first instinct should be that those folks in the Judiciary, starting with Larijani, adhere to that Taliban/Takfiri-type ideology and want to dismantle the freedom of press in the country, among other freedoms, like the freedom of assembly. It would be with that realization in mind, that you can then ask questions if Rezaian and his cohorts did anything wrong.