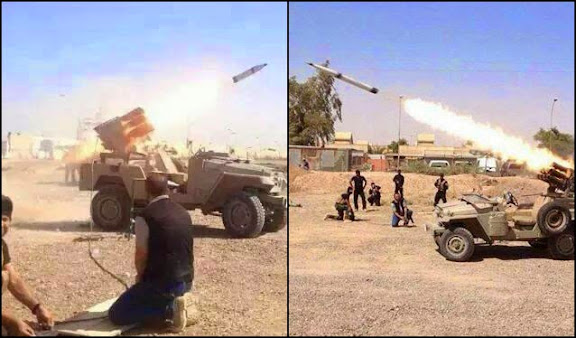 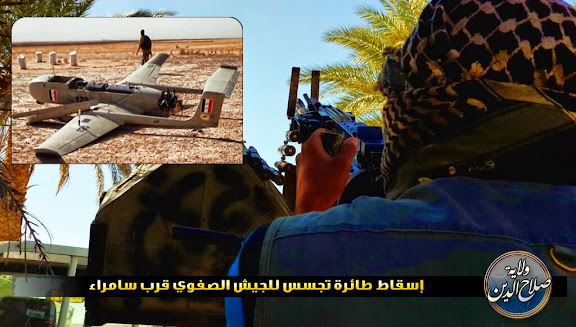 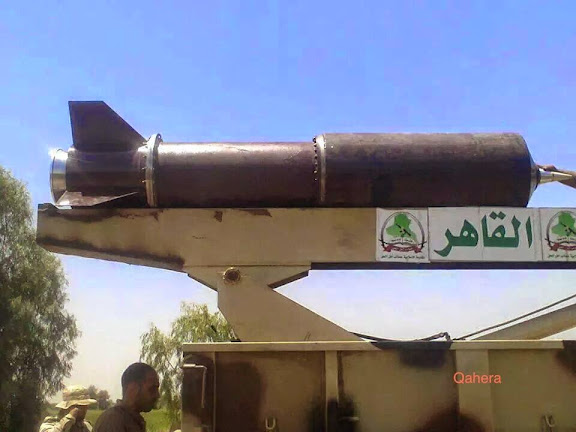 Is there much information regarding what air defences ISIS have. The SU-25 that came down kiliing the IRGC Colonel. Was it confirmed it was shot down? If so, is there any reports regarding what system was used?

Iran has not disclosed any information on the circumstances of Col. Alamdari's death. We know he was one of the most senior IRGC pilots, and IRGC handles the SU-25s, but he also could have been killed on the ground, for example in a role of an advisor, during an insurgent attack on an air base. We'll post further info as they become available.

Beautiful. Another drain on Iran.

the ISIS have US made air defense batteries at their disposal from KSA
THE Saudis have promised to change tack on its relations with the US -this is after the BOD refused to intervene in Syria.