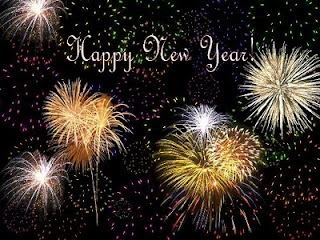 The state news agency IRNA and an Iranian website tracking the currency said the rial's street value at money changers' slid to around 16,000 to the dollar.

That represented a huge difference with the official central bank rate of 11,179 rials to the dollar.

On Saturday, US President Barack Obama signed the new sanctions into law.

The anti-sanctions strategy relied on trade with Gulf states, but the UAE didn't play ball. Now Iran is meting out punishment

syrian army needs the most help

How come we do not attack the wests forces in syria

because they're not there. stick to shooting unarmed civilians. that's about par for the course for those helping the brave Baathists of Syria.

Here are the people that threaten Assad. Ther are not Westerners, pal.


````"The Arab League has called for an emergency meeting to discuss a preliminary report from monitors in Syria following allegations that security forces are still killing anti-government protesters despite the observers' presence.

Ahmed bin Heli, the Arab League deputy secretary-general, said on Tuesday that the meeting would take place on Saturday in the Egyptian capital, Cairo.

The meeting will bring together Nabil El-Araby, the Arab League secretary-general, and the foreign ministers of Egypt, Sudan, Algeria, Qatar and Oman, sources inside the organisation said.

There are about 100 Arab League monitors in Syria, dispatched to verify the government's compliance with a plan to stop its crackdown on dissent."~~~~