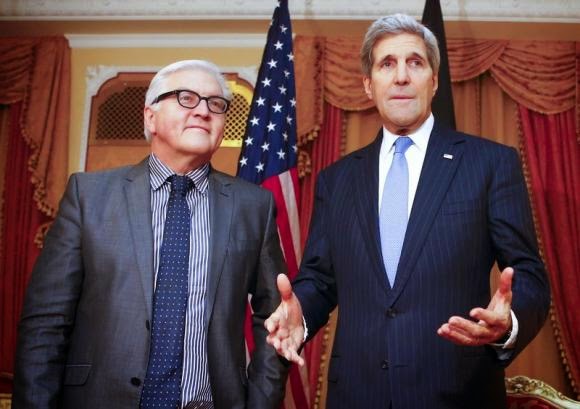 Secretary of State John Kerry said on Saturday there were still serious gaps in talks over Iran’s nuclear program despite signs of some progress two days before the 24 November deadline, Reuters reported.

“We’re working hard,” Kerry said. “We hope we’re making careful progress, but we have big gaps, we still have some serious gaps, which we’re working to close.” (Reuters, 22 November)

Meantime, German Foreign Minister Frank-Walter Steinmeier said in Vienna before a meeting with Kerry that in no period have the two sides been so close to a deal, and now have better chance than ever.

UPDATE: Kerry will meet Iranian Foreign Minister Javad Zarif on Saturday afternoon for their first direct talks of the day.

UPDATE: Reuters quotes EU officials as saying there are no significant progress on sticking points of enrichment and sanctions.

UPDATE: Al-Monitor's Laura Rozen reports from Vienna that an official sounded gloomy on talks, remaining gaps not yet closed, not clear if Iran negotiators have mandate to move. Still Western diplomats say 2.5 days left, and Zarif could get new instructions allowing progress, Rozen says; "No-one could say this is finished."