Iran Nuclear Talks End in Muscat; Next Round on 18 November in Vienna 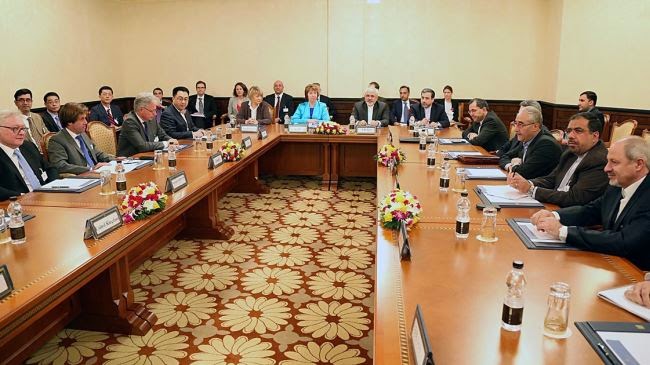 Senior officials from Iran and P5+1 held a fresh round of talks in Muscat today, following 2.5 days of trilateral meetings between Iran, United States and the EU. Russian deputy foreign minister Sergey Ryabkov said the agreement is still in reach. He added if the final agreement is not reached by the 24 November deadline, other alternative could be found, presumably the extension of the current interim agreement. However, Ryabkov called such alternative the worst possible outcome.

The U.S. officials have also said that if the 24 November deadline is missed, reaching a comprehensive final agreement would be that much more difficult.

The next Iran-P5+1 talks are scheduled for Tuesday 18 November in Vienna. As it's said, the talks are not over until they're over.

Fredrik Dahl| Reuters
VIENNA: Iran said on Wednesday it did not let a U.N. atomic agency official into the country as part of a team investigating its disputed nuclear activities because of the person's nationality.

Ambassador Reza Najafi declined to say what country the IAEA official came from. But other diplomats have told Reuters the individual, who five times has been denied entry into Iran, is American and a nuclear weapons expert.