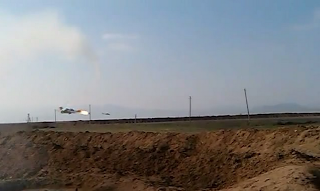 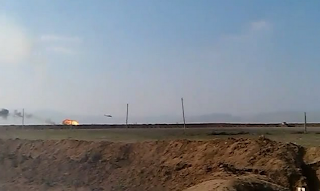 Above: imagery of a Nagorno-Karabakh Republic (NKR) Defense Army Mil Mi-24 as it his hit by hostile fire and crashes to ground (click to enlarge).

According to Wikipedia from Bloomberg, Azatutyun and Tert.am sources:


On November 12, 2014, a Defense Army Mi-24 attack helicopter participating in the week-long Unity 2014 military exercises was shot down by the Azerbaijani military, killing three crew members. A statement released by Azerbaijan's defense ministry claimed the helicopter was preparing to attack Azerbaijani positions in the Aghdam district. This was dismissed by Armenian and NKR defense ministry officials, who stated that the helicopter was not armed and did not enter Azerbaijani airspace. Analyst Thomas de Waal described the shoot-down as the "the worst military incident in more than 20 years since the cease-fire," while Armenian officials called it a "provocation," and "step toward war," and warned that "The consequences of this unprecedented escalation of tension will be very painful for Azerbaijan."

In reference to the Unity 2014 military exercise, according to Armenian media source News.am:


Over 30,000 servicemen, 1,550 pieces of artillery weapons, 600 armored vehicles, 300 units of air defense equipment, 1,300 units of anti-tank equipment, 160 pieces of special equipment, and more than 3,000 military vehicles from the NKR Defense Army are participating in these maneuvers. The drills are conducted in accordance with the designed plan.


COMMENTARY: Iran has a history of mediation effort in the Nagorno-Karabakh conflict. In particular, in 1992 as a regional arrangement under Chapter VII of the UN Charter, Iran undertook a major role of mediating the conflict resolution.

However as of late Iran has had issues with Azerbaijan, most recently Iran's claim of an IRGC shootdown of a Elbit Systems Hermes 450 of Israeli origin on 23AUG14 near the Natanz Nuclear Facility; Iranian sources claim had taken off from an air base in Azerbaijan’s Nakhchivan Autonomous Republic. [source: PressTV] 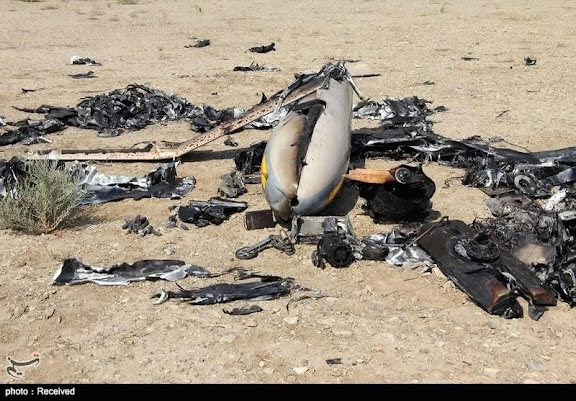 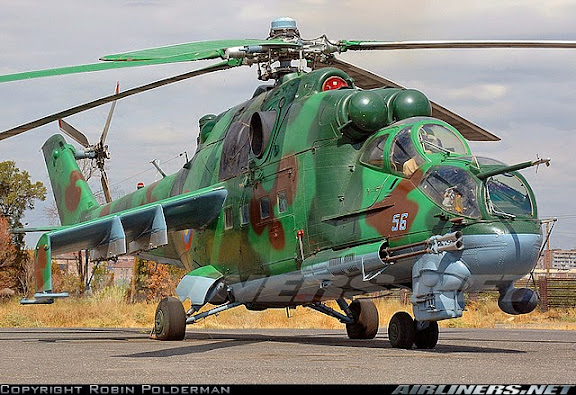