Shia Pilgrims Killed in Baghdad on Eve of Ashura 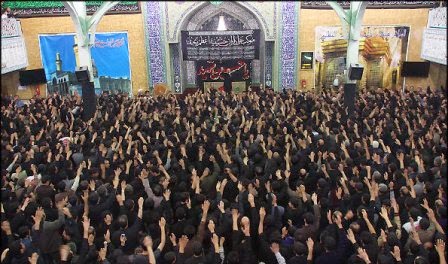 Multiple bomb explosions on Monday have killed at least 34 Shia pilgrims participating in Tasua commemoration marches in Baghdad. Tasua marks the day Shia Imam Hossein was wounded in the battle of Karbala against Umayyad Caliph Yazid in 680 A.D., and died a day later, on Ashura, the tenth day, of Muharram. For Shias, Hossein has become the symbol of martyrdom and Tasua and Ashura are commemorated to highlight Shia courage and resistance against the enemy.