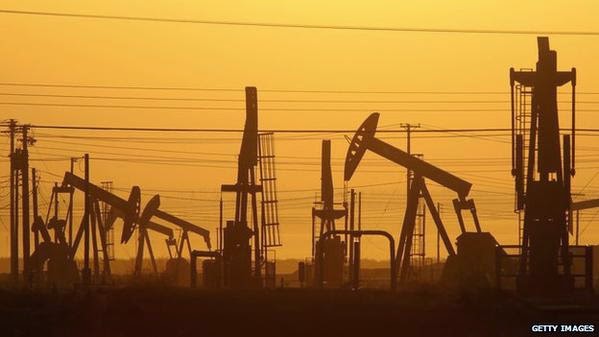 Iran’s Oil Minister Bijan Zanganeh said in Tehran today that the steep decline in oil prices is no solution for OPEC’s loss of market share to U.S. shale producers. Brent crude price fell to $70.15 a barrel on Saturday, a four-year low and a drop of 37 percent this year.

“High prices are a disadvantage to OPEC’s market share,” Zanganeh said. “If you want to increase your share, you have to reduce prices, but you can’t do it through ‘shock therapy’ over the course of three months if you want to change everything.” (Bloomberg, 30 November)

The so-called “shock therapy” to force shale producers out of business could indeed be a risky proposition. As there are different levels of fracking, the shale producers could adjust their exploitation methods based on the prevailing market conditions, at least in the near and mid term. There are also many leases that have been paid for that could likely run for another 15 years or so, and survive $40 oil. Besides, shale production is not limited to the U.S. and the Chinese could become a major player soon, adding more pressure on traditional oil producers in the Persian Gulf, which could be facing a precarious situation: lower prices could become a new normal, while market shares could decline at the same time.