Based on the Navy's plans, the Fateh submarine will be launched this year (i.e. the Iranian year March 2013-March 2014)," Sayyari told reporters in Tehran on Saturday.

“Fateh submarine, Kaman-class missile-launcher warships and Jamaran 2 destroyer will come into operation in the current year,” he told reporters. 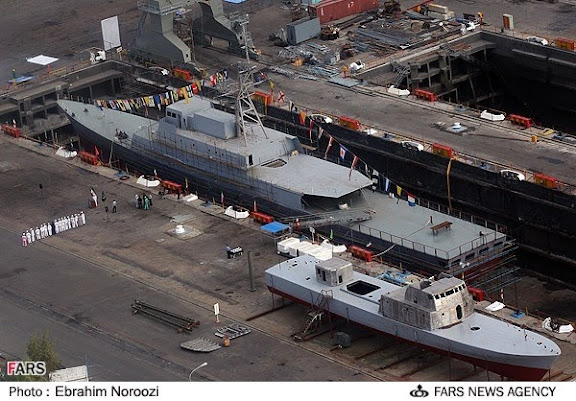 great-looking submarine there. really spruces up a tabletop.

What a new regional superpower!