‘The Book of Kings’ by Shirin Neshat 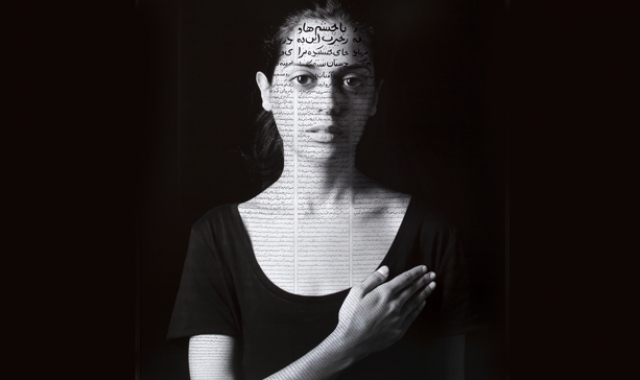 From the latest work by Iranian-American artist Shirin Neshat entitled “The Book of Kings,” at Museum of Fine Arts Boston’s “She Who Tells A Story,” exhibition featuring the work of Iranian and Arab women photographers from throughout the Middle East.

For over two decades, the photographs, films and video installations by New York-based Neshat have dealt with gender, politics, and religion. Her “The Book of Kings” collection is, as Azadeh Moaveni tells us in her review of the work, “distinguished by its deep historical gaze, which scans over centuries of Iranian history and invokes aesthetics of myth and patriotism, locating the recent Arab and Iranian in a richly layered socio-political continuum.” (IranWire, 3 September)

To read Moaveni’s review of Neshat's work and the text of her interview with Neshat on her new project, a film biography of the Egyptian legend Om Kolthoum, please click here. 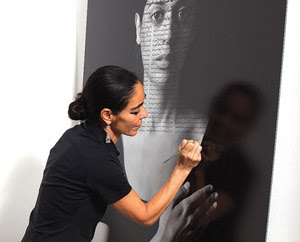