IOC Vote On Wresting This Sunday 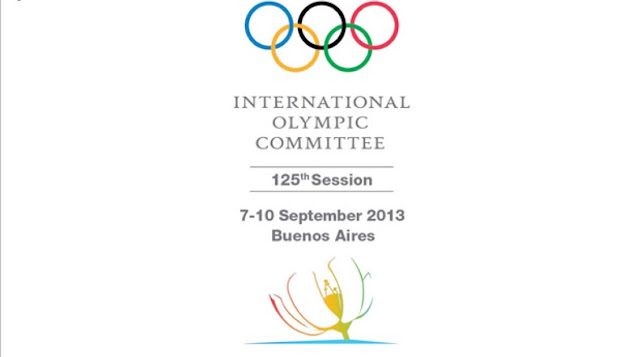 The International Olympic Committee is to vote on whether or not to reinstate wrestling as a core sport for the 2020 Olympic games. The vote is scheduled for tomorrow, September 8 (1).

The same committee shocked the wrestling world by voting the sport out of the 2020 in their Feb, 2013 meeting (2).

Wrestling will have to overcome competition from squash and baseball/softball to win the vote for reinstatement.

The committee will also be deciding on the location of the 2020 Olympics. That vote is due later today, with Turkey, Spain, and Japan  competing for the honors. (Update: Japan won!)

They removed wrestling because Iran is better than everybody else in that sport. Iran can't be defeated in that particular sport at the higher levels, so the powers that be has opted to beat Iran through a political ruling. They want to take away from Iran, in all arenas, including sports competition. Even though this is not what the articles in this post states...one have to read between the lines.

From above References: "...the 15-member board was also subject to political, emotional and sentimental factors."