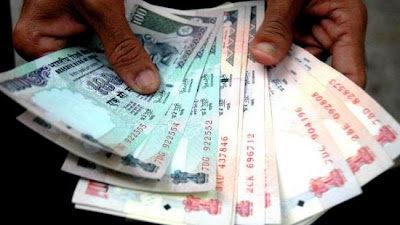 The value of Indian currency has sharply declined against the dollar lately and the country would prefer to settle its imports in rupee and save foreign currency.

Iranians have not said if they were ready to accept all payments in rupee. Iran has been unable to repatriate more than half its oil export revenues due to stringent banking sanctions.
Posted by Nader Uskowi at 8:05 AM